'Open Balkans' Edith Haxhi: We undermine the processes that have started before 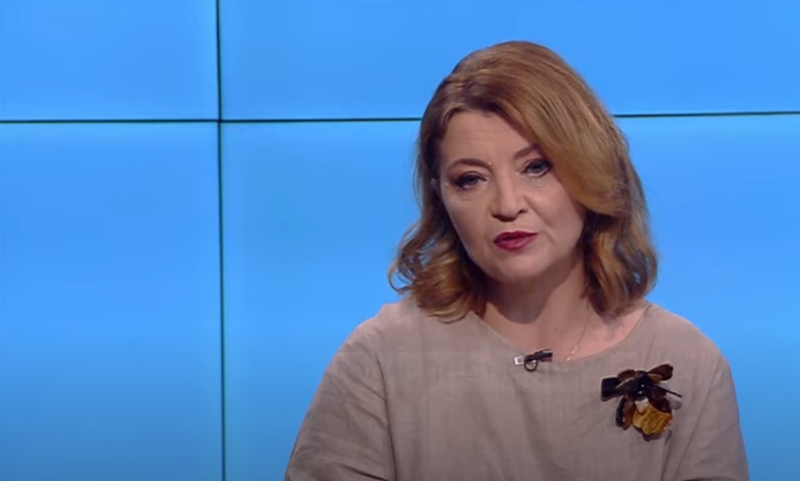 "The cacophony of initiatives that there is no product in the end at all. Kosovo has problems regarding Cefta. So you understand how tired the Balkan countries are with this initiative that is being produced all the time. I understand that it is important that Germany is in the middle. But when we add other initiatives, we undermine the processes that have already begun. ” said Harxhi.

"Regional initiatives matter. That I see them as a political benefit. A rationalization of initiatives is needed. We need to start negotiating regional initiatives. Montenegro is not interested in this initiative. That it is ahead of the countries of the Western Balkans. It is more likely to be accepted earlier than other countries. Albania and Macedonia are far behind Serbia and Montenegro. They will have to be reviewed. This cacophony is causing big problems even among the countries of the region. " said Harxhi.