Aldo Bumçi shows why he is against 'Open Balkans': Rama is making a low policy 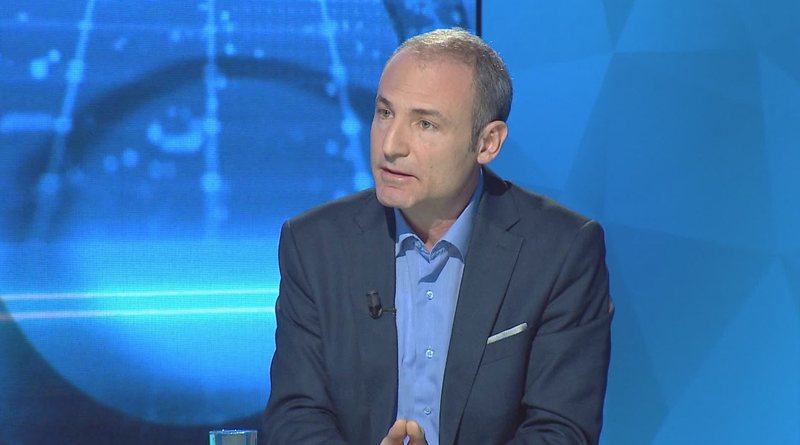 "Rama is pursuing a low pro-Serbian policy," he said, adding that Albania has no right to negotiate on behalf of Kosovo.

The former minister stated that until 2013, Albania had a clear line on relations with Kosovo, maintaining the position that it is Pristina to negotiate.

But, according to Bumçi, Rama built the policy that I make the Albanian-Serbian reconciliation and bypassed Prishtina.

He added that this is clearly understood from the opposition made to this plan by Hashim Thaçi who was one of Rama's closest allies.

"Was Mr. Thaçi one of the closest allies of Mr. Rama. He was the one who said that reconciliation is not achieved from Tirana but from Prishtina. Serbs have always wanted to bypass Pristina and negotiate with Tirana. "Everyone came out against what Rama was doing because he violated the red lines", said Bumçi.

According to him, Open Balkan is the project to keep Vucic "the good boy of the Balkans" and creates the conditions for a Greater Serbia.