Is Sali Berisha competing with his party? Ilir Meta reveals the truth: This is the main goal 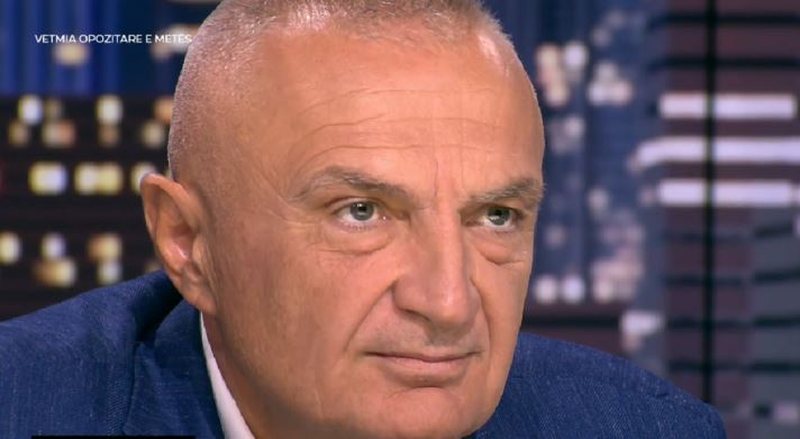 When asked if Sali Berisha is competing with the PL ideology, Meta answers:

"The Freedom Party is for opening without obstacles. If you are for the constitutional order, meritocracy, referendum, accountability... you are welcome".

"Why should the right-wing voter come to you", asks former President Sokol Balla.

Meta says that he last met Sali Berisha two weeks ago, but emphasizes that this is not important, as much as the goals for which the Freedom Party was created are important.

"The main goal is to declare 'non grata' the mafia goals of Edi Rama, a fool and a drug addict," he says.