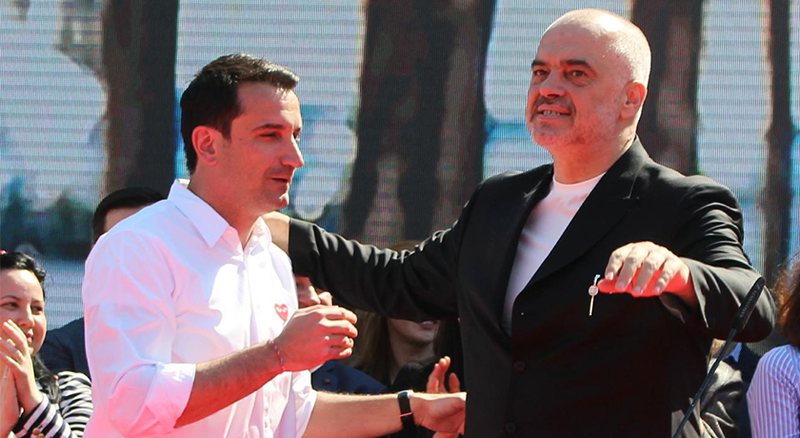 The Prime Minister of Albania, Edi Rama, who is on a visit to the USA, where he will participate in the meeting of the UN Assembly, has spoken about the political situation in the country.

In an interview for "opinion", the head of the Albanian government was asked about his relationship with the mayor of Tirana, Erjon Veliaj, and whether he will be a candidate for mayor again.

Regarding this question, Rama said that this will be decided by the socialists, adding that he himself does not see any reason why Veliaj should not be a candidate again.

Question: Will Erjon Veliaj be a candidate for mayor of Tirana?

Rama: We will decide this at the right time all together, I don't see any reason why it shouldn't be.