Now that they have another "traitor" in America, "Foltorja" is no longer afraid! 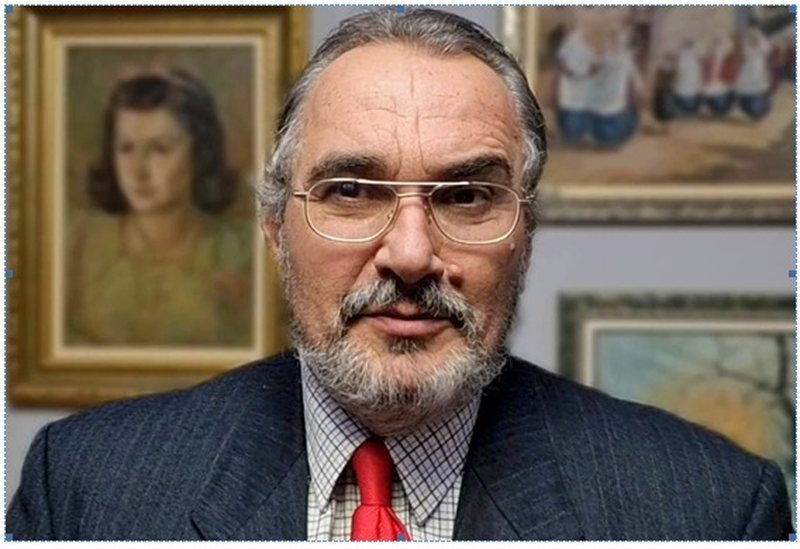