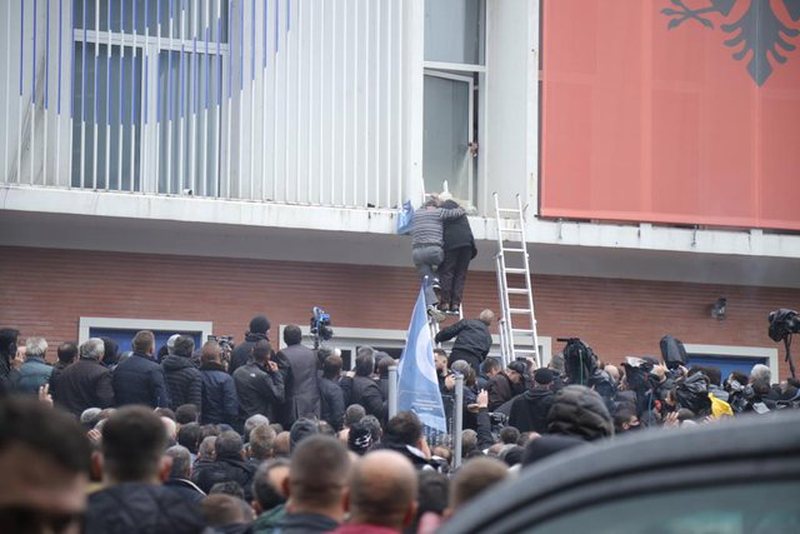 Successes on the path to glory, sister "Kushtrim Brezash" ...!

Saliu will not be punished ..... but we will soon have him as prime minister