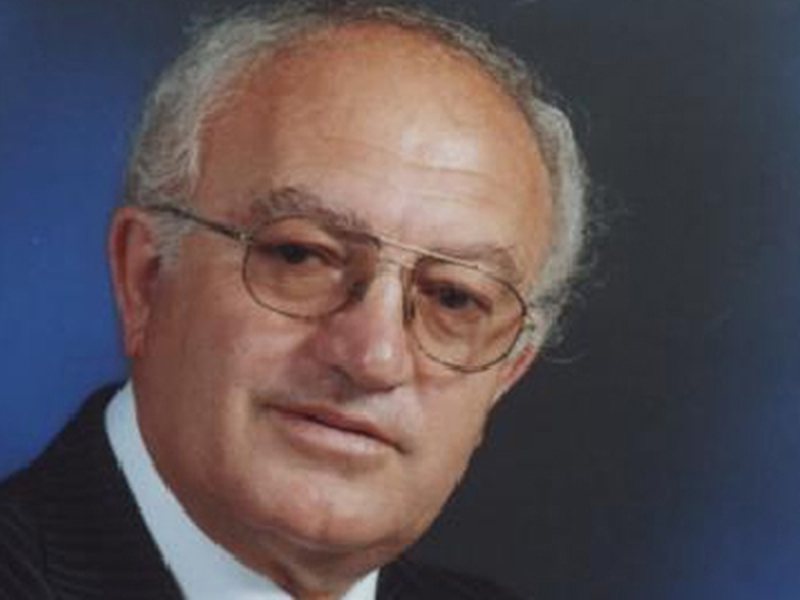 The ethical and aesthetic concept in different strata of society, which has to do with the behavior of moral and social values, changes and evolves along with the socio-economic changes of a country. The nature of the economic system and the relations in production, reflect social phenomena in the behavior, morals and spiritual structure of the individual and society. Our generation, of the years 1950-1960, in Albania, has spent its childhood in a critical situation, as the country had emerged from the war devastated, with extreme poverty, where survival was the basic condition and it was not a matter of taste, gusto , fashionable preference in clothing. The standard of living was generally equal, with small exceptions for families with more developed economic bases, such as livestock or agriculture. In our social groups there were boys who came to school with torn pants, which our mothers tried to patch so that the nakedness of the body would not be seen. For these friends of our community, we felt pity, but never contempt.

Whereas today, the phenomenon of torn pants is encountered en masse in the youth, both boys and girls, as modern fashion shows. The tendency and tendencies of the new generation, to display nudity as a novelty of modern times, has made us encounter this phenomenon not only on the streets, but also in state and social institutions, in schools of different levels, in theaters, movies. , in the media, at mass concerts and at social events. Times change and evolve progressively in ethical, aesthetic and moral terms, but sometimes also regressively. The face of a society is read by the moral norms it manifests. The young public must understand that by his behavior, appearance and communication he no longer represents himself, but the morality of a certain society and community. Ai, must be able to understand and balance all competing values ??and preferences, which affect social morality. The unique concept of any ethical dilemma that the public servant has, requires that individuals have both the moral and the intellectual capacity to respond ethically to the position of the workplace they represent. The attitude, appearance, behavior and communication of a social individual, in the eyes of the public, transfers the responsibility of an ethical model. Liberalization of youth life, falling into the arms of debauchery, banality, prostitution, crime, is not about expressing freedom, but about overcoming social morality. Different nations have different traditions. The traditions of our people must be preserved in the moral aspect, not in the frameworks of conservatism, but of the moral qualities inherited from generations. It is not emancipation of society, culturalism nor modern development, moral degeneration, banal vocabulary, bodily nudity and the behavior of rogue. The developed western world went through these phenomena when the sexual revolution of the 1960s took place, which affected America, France, Italy, Germany, the Czech Republic, the Nordics, etc. These ugly phenomena that have affected our society in these 30 years of so-called democracy, some of our modernist opinionists, explain with the economic poverty that our country is going through. This has no social basis. Albania before the 1990s was economically much poorer, but moral degeneration, prostitution and crime were not part of our society. Unbridled freedom has made many young men and women fall prey to bad habits, which have been imported from debauched societies with national traditions. Having respect for the parent, the elderly, the teacher, the colleague, the friend, does not require material investment, but the moral tradition of our people for centuries. An ethical behavior of this magnitude is neither conservatism, nor provincial primitivism or fanaticism, as some television modernists who are affected by the virus of moral degeneration want to interpret.

Dalles, in 1945, when America started the Cold War to overthrow the communist opposition system, tossed out the idea that to accelerate the destruction of the opposing system we must degenerate youth and victory is certain. Isolation from the western world delayed the lifespan of that hermetic system.

Society lives in a dirty cultural, media, school and state environment, which experiences it with indignation, but does not react, so evil flourishes. In the Albanian society in these 30 years the virtues have been trampled on by all social and state factors and the way has been opened to the vices that have flourished in every cell of life. "The path of virtue is very narrow, while the path of vice is wide and abundant", writes Cervantes, so in Albania vice has become "emperor".

Ignorant as rejecting and incompatible with democracy, "full abuser" of freedom!

Hatred, persecution, "folk dictatorial" threat when you are declared an enemy, after you have been the best!

How difficult for the "prosecution" to distinguish violence !?

Marx's phrase turned vital to the folklorists who know the PD property left by the father!

When the big brother tries to beat the little b...

The failure of "populist sovereignty" hidden be...

Bunkerization of the Berisha gang

ART Festival and the culprits of denigration