Today, the DP remains an unreformed party and at the moment an anarchist party 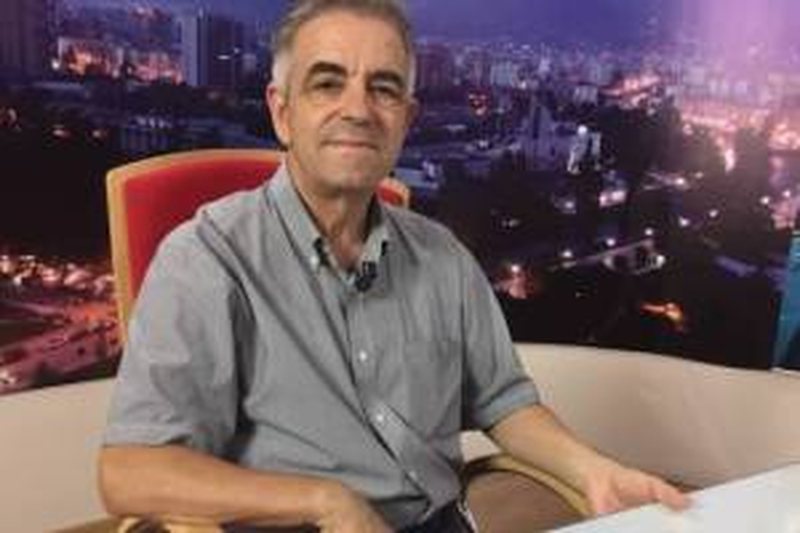 Hippocrates with gratitude and "bags" with brib...