Are there free, impartial, uncorrupted and national media?! 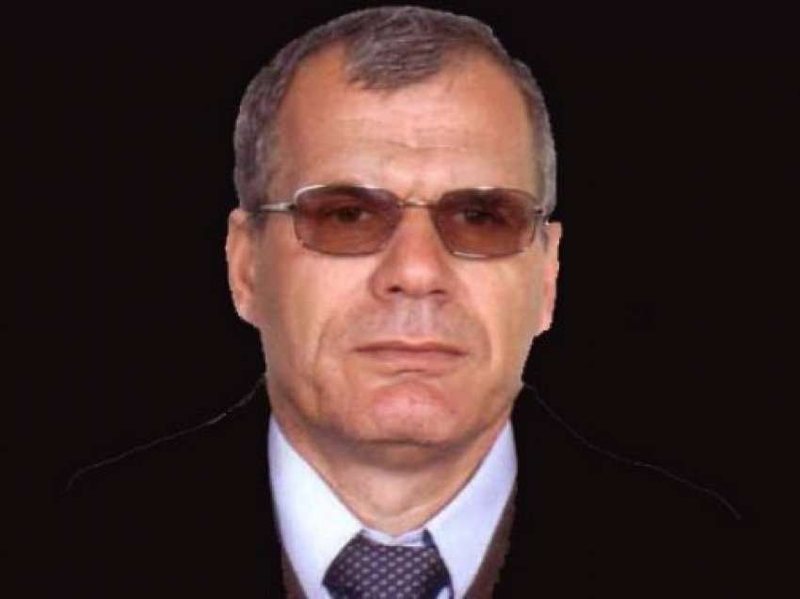 Are the truths, problems and real concerns reflected on TV and in newspapers; are the media in Albania moral, depoliticized, impartial, national and not corrupt?! The main media in Albania misinform by propagandizing even psychological, political and legal pressures and blackmails. Some newspapers and televisions that claim to be critical, despite the cover of "criticism" with finesse and mischief, it is not difficult to understand that they have "criticism" as corrupt, as one-sided, speculative behavior and criticism sold to the interest of politics, since their balance is entirely tilted first by power politics, by interest and money, and by anger and selfishness. Journalists and media persons employed in the media in Albania are not free, many of them are imposed by politics and by media owners so that they are not free and as a result of this they involuntarily go out of their own accord and under political-media pressure as wage earners, they are under the pressure of both politics and to the owners of the media, to these partners of politics and corruption who impose on the media staff to say and write what they are ordered. This makes it possible for the public to be misinformed or informed as desired by politics, corruption, the interests of power and media patronage; since the media in most of them are political and with business and political-media-corruption connections. This connection is the main reason that influence and impose non-seriousness, even negativity, fraud, speculation and servility against professionalism on the media, honesty, impartiality and against freedom. The media as a whole have become partners with politics, interest, money and materialism, and when the media become partners with money, politics, corruption and power and justice, society, justice, democracy, freedom and the state are threatened. When this corrupt media-politics-first power symbiosis works well, society goes towards extreme polarization, which hinders freedom, blocks the state, society and the whole system. The media in Albania are very rare, free, independent, courageous and free from politics and power. What are the media in Albania, see e.g. how they promote and propagate illegality by recognizing and mentioning it in the news, broadcasts and on the front pages of newspapers, he faked the fact that Berisha is the chairman of the Democratic Party when he was expelled not only from the PD parliamentary group but also from the PD, when the Court recognized Lulzim Basha as chairman. And that those rare free, uncorrupted and patriotic media are observed and ascertained by the public and the reader, that they are not media where the owner decides everything, and there are newspapers and televisions that are called so-and-so because the owner dictates and orders everything; even news, information, broadcasts and everything passes through the fine filter and magnifying glass of political selection and control, speculative and stupidity. There are media, but they are few and rare in Albania, such as sh. "SOT" newspaper, which serves as an institution for the truths, the truths that the public is looking for. This is because "SOT" newspaper you have to be among the first to go to the counters where newspapers are sold to find and buy it, because for years it has been the most sought after by readers who are fed up with stale and barren political news and information, the servile and servile politics and interests personal of owners of visual and written media. This newspaper is national and promotes truth and reality, patriotism and pro-Americanism in Albania, the great and vital ally of Albanians; promoted the VETTING Reform; has exposed the maritime agreement with Greece; has promoted the integration of Albania; has promoted the fight against multi-faceted corruption and US "non grata" sanctions against corrupt VIPs. Almost the only newspaper that reflects and informs about Kosovo; which exposes the Serbian-Russian anti-Albanian policy; which opposes the formation of the Association of Serbian Municipalities, the fragmentation of Kosovo and the "Open Balkans". As an example of visual media, we mention Bashkim Hoxha's show "Time to wake up" as the most watched television show in Albania and the diaspora, because there the public speaks, the plight and interest of the public, where the truth and the social, political reality, economic and legal from criticism and civic assessment. This is the truth, since the vast majority of televisions and newspapers that appear in Tirana, in most of them do not have the national interest as their agenda, but they are TV and newspapers that teach them in the main news and on the front pages of the thematic newspapers trivialities of the political ones they like as well as ordinary criminal events: murders, robberies and sex that, due to their frequency and repetition, are served to the public like telenovela tales and that inject, exceed, poison and pervert for the worse. And even worse is what the Greek media wrote some time ago about the publication of the scandal that the Albanian media is financed by the Greek government to carry out pro-Greece propaganda.