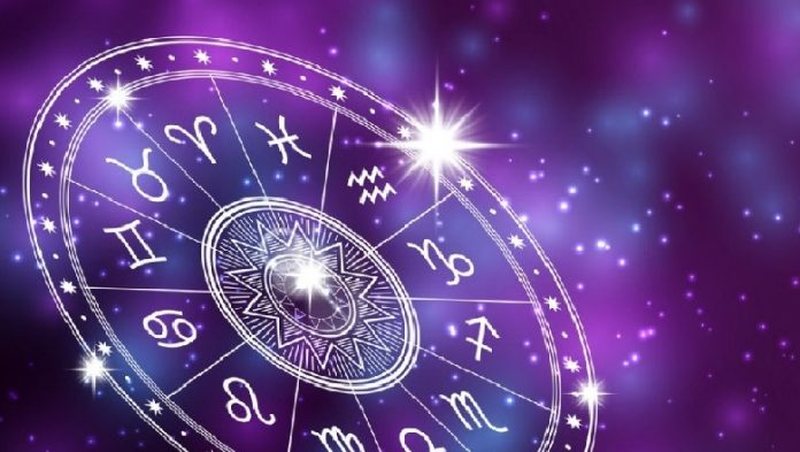 With some horoscope signs we tend to cross more than others. This may be due to compatibility or because the elements of the zodiac fit well. As a Dem, you may have more Virgo or Scorpio friends. Like Pisces, you can see more Crabs in a group of friends.

In addition, zodiac trends also relate to the number of people born under each sign, as some are more common than others, based on common birth dates. Just as there are more common signs of the zodiac, there are also rare signs and especially one of them.

It is none other than Aquarius, which includes people born between January 20 and February 18. "Fewer are born in January and February, which makes Aquarius the rarest sign of the zodiac," says Lisa Stardust, an astrologer from New York.

As the rarest sign of the zodiac, Aquarius is "known as the only thinker of the zodiac," says Stardust. They are also considered "innovators and initiators of new perspectives". In addition they are logical and intuitive. And they also have the ability to see where humanity is going and take steps to make progress.

Good news for this sign / Daily horoscope prediction, discover the surprises that the stars have in store for you today