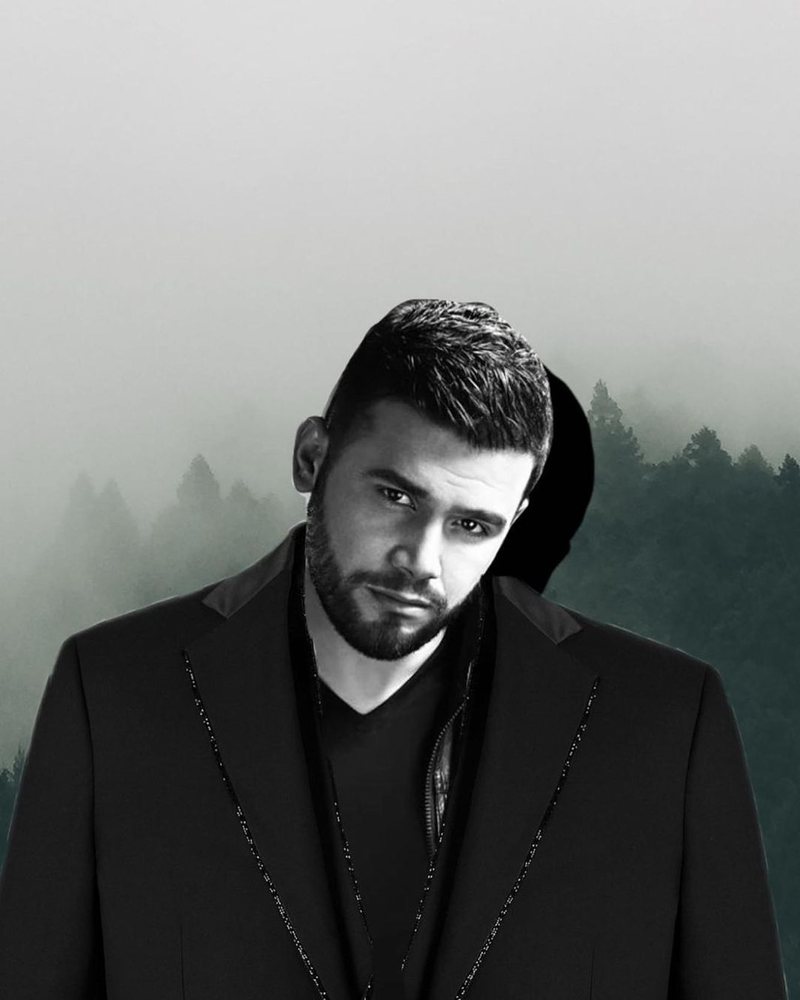 The love story of Flor Mumajesi and Elvana Tjata has been talked about in the media for a long time, while their sensational separation continues to be discussed in public.

In fact, the duo's fans have been hoping for a long time that they are back with each other, while every ballad of Flori is taken as a dedication to Elvana. Flor really expresses his heart in the lines of all his songs and we know all his sufferings, but we show you that they are not for Elvana!

For a long time now, he has been living a new love story with a character that many people know in public. Exclusive sources for "iconstyle.al" indicate that the singer-songwriter is in a relationship with the wife of an Albanian government official. Yes, as you read it! The wife. Next time we will show you more details and their initials.

That's why Flori's last posts where he appeared affected, in love, hurt, emotional as he tried to delete his songs, all came from the ups and downs of his last relationship that has stirred the waters a bit.

Several years of romance have made Flori put strong feelings on paper, bringing them in the form of projects that the public loves.