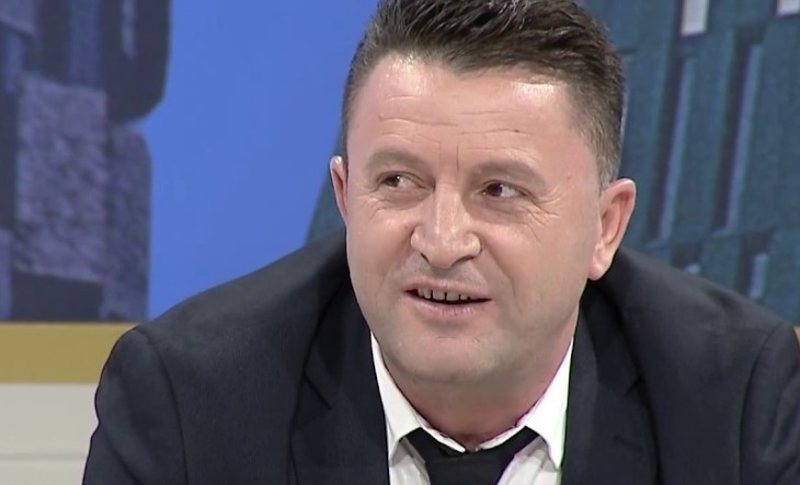 Top Albania Radio always has surprises. The guests are mocked and of course always taken with sportiness, offering the audience humor and laughter.

The last to fall into the trap was Ylli Baka. The singer was called to tell him that in the last event he had attended he was missing a bottle of wine and from the security cameras it turned out that he was the thief.

"I only sing about the three thieves, I'm not a thief myself," said the singer, who caused laughter in the studio.

We remember that Ylli Baka is one of the most beloved singers for Albanians. He is considered the bible of southern folk music.

His hits are numerous and are sung by everyone at various weddings and parties, not only in Albania but everywhere in our lands and wherever there are Albanians.

In addition to the song that makes him cry, Ylli is a man who welcomes jokes or harassment in various shows, unlike what can happen to other characters.