Here comes the shocking statement of the former bodyguard of the famous singer: His father gave him a cocktail of drugs and kept him under ... 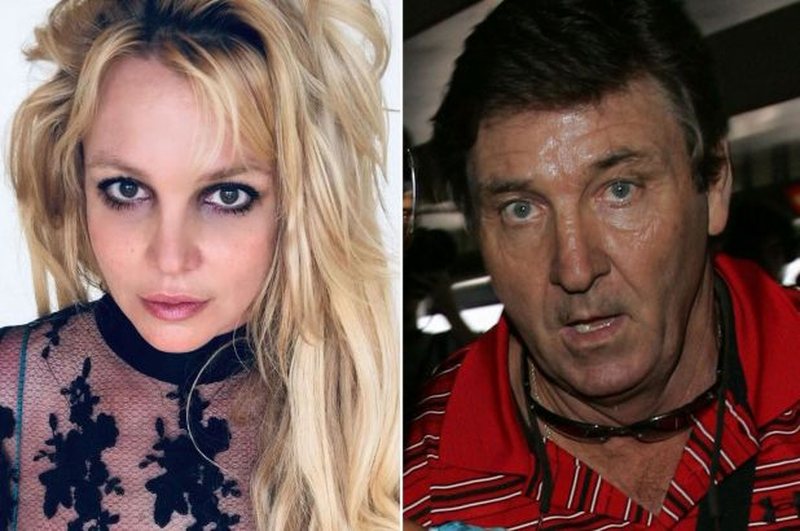 The former bodyguard of the queen of pop, Britney Spears, has made a shocking testimony. He has shown how the singer was controlled by his father. Fernando Flores in his confession, states that his father gave the singer a cocktail with powerful medicine.

"I wanted to explain to Britney what she was. Three anti-psychotic drugs and birth control pills. "She was talking about parallel universes."
He went on to say that as Britney's father, Jamie called her many times a day to see what the situation was and had to ask his permission for whatever she wanted to do.

He further said that Britney spent most of her time working or watching television and that she was not even allowed to go out alone.