Disappeared 4 days ago, the famous actress is found, what happened to the 31-year-old? 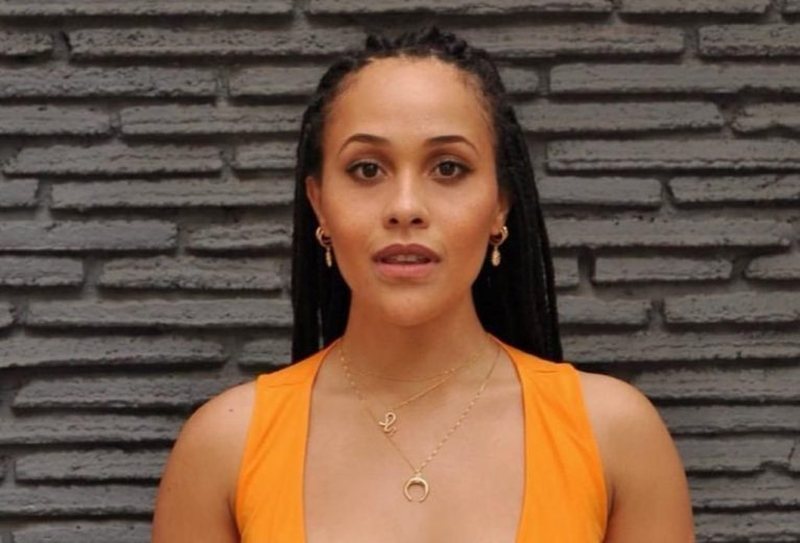 British actress Tanya Fear has been found alive in Los Angeles, four days after she was reported missing by her family.

The 31-year-old actress was found around 11am on Monday and was taken to a hospital to take a closer look at the condition, her family said.

It is not yet known exactly where Tanya was found, but the news of her finding came a few hours later after she reported seeing him on Santa Monica Boulevard.

Police said there is no criminal investigation or suspicion of kidnapping. Meanwhile, the actress was last seen on September 9.

How did she explain the divorce with her husband to her daughter? The well-known Albanian moderator tells the question asked by her daughter

Moderator Dajana Shabani told more about the separation from her invited husba...