"Land of nxanum"/ Luzi "as strong" led Xhonin out of bed, Arbër Hajdari stunned the residents with his comment 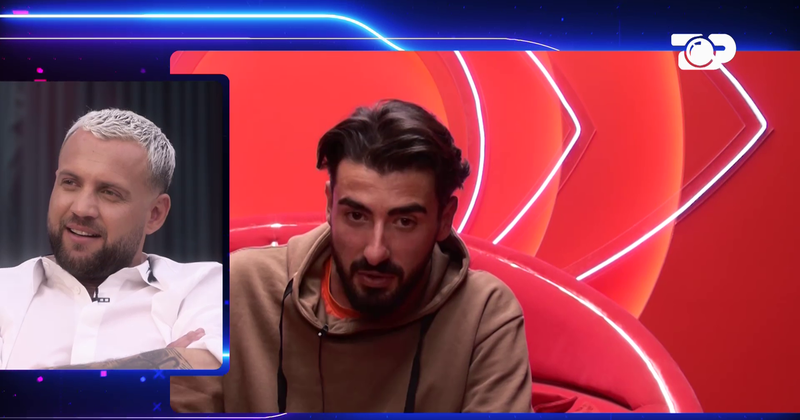 During the big show of "Big Brother VIP2", it was commented on the way Luiz Ejlli spoke for the first time with Jonathan, the youngest resident of the most famous house in Albania.

After leaving the room where he was staying with Efi Dhedhes, the well-known singer came out and asked who had occupied his bed. The moment Jonathan said 'I', Luizi told him with all his nerves: "Release him, get up."

This way of communication was commented by the opinion leader of BB VIP2, Arbër Hajdari, who said that "it seemed to you that we were dealing with empty lands".

“An occupied land type reaction. I don't think Big Brother is bad for bed. In this world respect is earned. The moment a man reacts in that way and tells you to go away and you go away, it doesn't demand respect for yourself. He should have reacted differently than obeying a clear order he received", said Arbëri.