"It smells" / Donald "shames" Beniada, shows the reason why Angel removed him from the bed, here is how the model reacts (VIDEO) 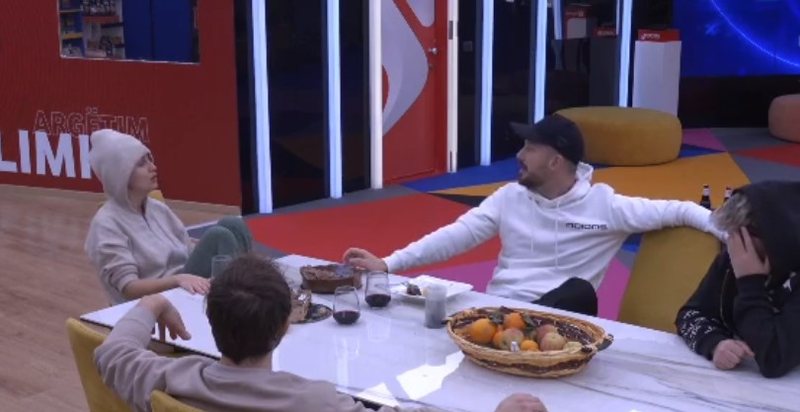 Donald Veshaj is one of the most talked about residents of Big Brother Vip, for his connection with Beatrix, as well as for the story with Bora Zeman.

Finally, the one who fell prey to his joke was Beniada. At one point, Donald told Beniada that Angel had "removed" her from the bed as she smelled her feet.

Beniada has reacted by saying that this is not true, as she is the type who does not sweat even when doing extreme sports. While the funniest moment is when she takes off her blouse and approaches Donald to smell them.