"Your half left you", what is happening between Sabian and Ilir, followers "explode" in comments 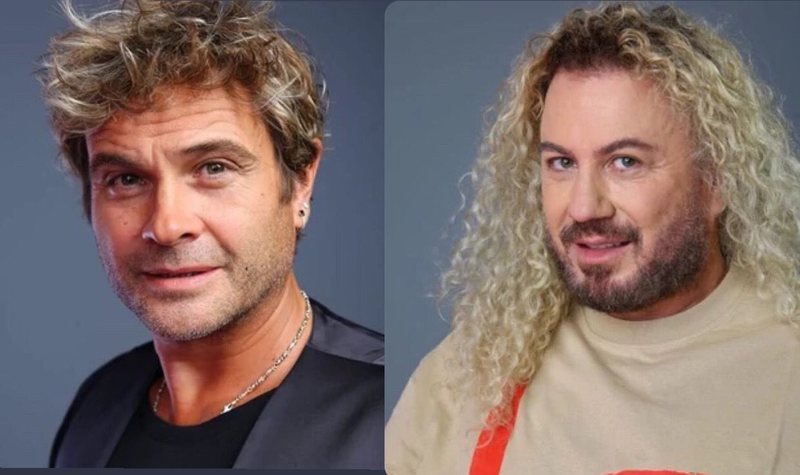 Who would have thought that the relationship of the two former competitors of "Big Brother VIP" would end after the statements they have made about each other. It is not known what happened between them but a week ago the singer said in "Let me talk" that "My brother Iliri has benefited more from me".

This statement made quite a fuss as it seemed that their relationship was going very well. On the other hand, Illyria has chosen to remain silent. He even kept silent about Sabian's birthday, yesterday by not congratulating him publicly. His action has gotten everyone’s attention as they are still followed on social media.

Followers immediately 'attacked' Sabian's official Instagram account commenting on his latest post where he published the new song "Loti". There are many people who do not spare the irony by writing that this song is already fixed for Illyria. "He did it for Ilir because they were separated" - are the predominant comments in the post.

Someone else blames the singer for the statement made and even accuses him of just wanting half the money. "How could you not be ashamed to talk about Ilir. You have fallen too low. It seems to me that you only wanted half the money. You showed the character. Do not think that Illyrians are late for people like you. You went to the Veshaj brothers and offended Ilir. Shame on you as a child, you behaved without logical points "- writes the person in question, very revolted.

More or less in the same opinion is another commenter who says: “I'm sorry to tell you Sabian but you should not speak like that in front of Donald. First of all, you should not have been on that show with Ilir's enemy. "You made fun of Donald."

Others have taken it with sportsmanship and have not spared the ironies and jokes like this commenter who writes: “I have done you magic and desolation. How did Iliri o Sabian not even wish you well ”.

Sabiani has preferred to remain silent by not responding to anyone.

When they were in "Big Brother VIP" they became close friends and were inseparable. Even Sabian's statement that Ilir is "my 100 thousand euros" went viral. As the dancer continued the race, the singer was 'campaigning' for her. He met his parents and escorted his daughter to the airport.

After Iliri left the format, they were often accompanied together as there were posts with each other on social networks.