A video is published that is 'breaking' the network / Donald Veshaj imitates Bora Zemani during the show and openly 'bites' the well-known moderator of 'Top Channel': Do you have a problem when they are younger ?! 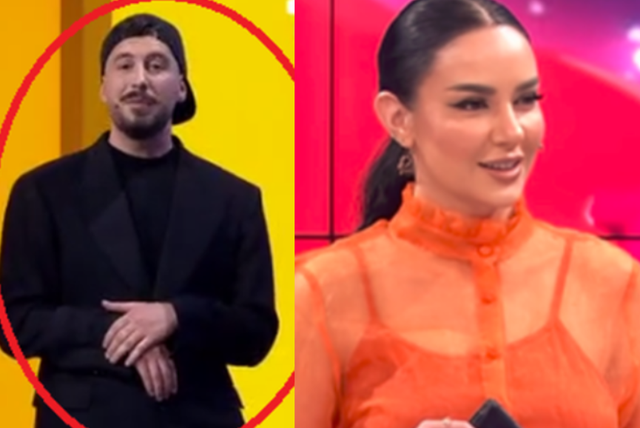 Last night in the show "Let me talk" was invited model Adrola Dushi. During the show, the Tinder game took place, where Adrola Dushi had to find a "partner".

This game consisted of the "Tinder" format where the model from the candidates who were there chose whether she liked it or not. One of Adrola's "candidates" said that he was 25 years old and at that moment Dushi showed that he had a problem with his partner being younger. But, that was not what impressed me the most at the moment. Donald Veshaj's reaction was epic. 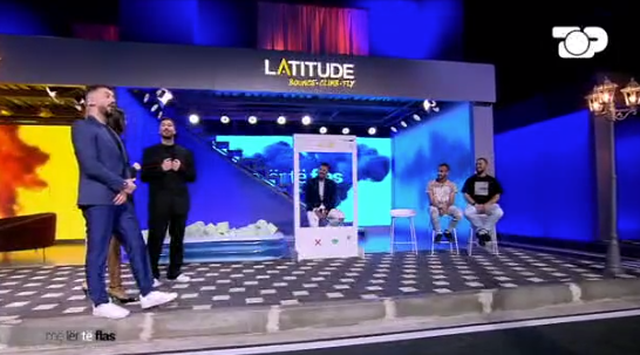 "Why are you prejudiced against these people who have them se Why did you not act as if it was disgusting to have a relationship with someone smaller," the actor intervened in Adrola's response.

Of course, it is understandable that the moderator connected this situation with his ex-girlfriend. We remind you here that Bora Zemani is 4 years older than Donald.

One of the candidates was Mevlan Shaba, who was selected by the model. At this moment, Donald imitated the moderator Bora Zemani during the show "Perputhen". 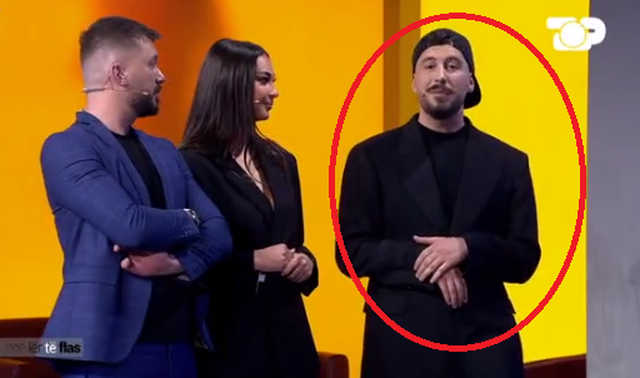 "I think Mevlani should sit down and follow the clip of Mevlani and Adrola. See you later… or it does not matter ", he said, causing laughter in public. Let us remember that these are Bora's words before every meeting that is broadcast on "Përputhen".