The production makes the drastic decision / U caught "mat" in intimate moments with a girl, the competitor is excluded from "Match"? 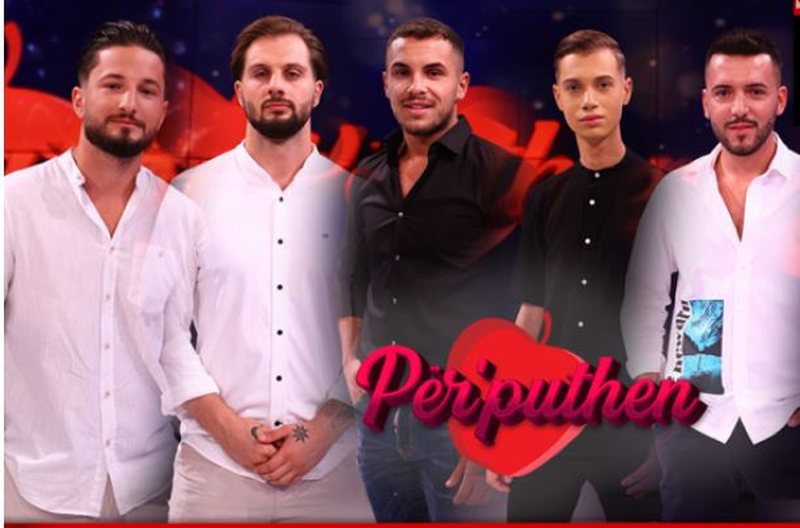 Edi of "Për'puthen" has been in the media spotlight today. Some photos published by "Kryefjala.com" show the competitor in one of the clubs in Tirana where he is seen having fun in the company of a girl, who is not known from behind but seems to be none of the competitors of the program. It is not known if there is anything more between them or it was a flirtation of the moment, but the photos are making the rounds of the network. So far there has been no reaction from Edi, as a detail has raised suspicions that he may have been excluded from the program.

The "track" that led the program's followers to this conclusion was the show's official Instagram address. Among the names followed by the site it is noticed that Edi is no more and in that list are only the persons who have participated in the program. That was enough to allude that the production has made the decision to leave the new competitor. However, we have to wait for the following episodes to see what happened.

Recall that Edi also held the first meeting in the program. In yesterday's show, his meeting with Ada was broadcast, which was not liked by the competitors. They criticized Ed for the cold behavior and said he does not like Ada but there is only one sexual attraction between them.

How did she explain the divorce with her husband to her daughter? The well-known Albanian moderator tells the question asked by her daughter

Moderator Dajana Shabani told more about the separation from her invited husba...