Being tried for breaking anti-Covid rules, police mention Rita Ora: Why was she not convicted? - AfterParty 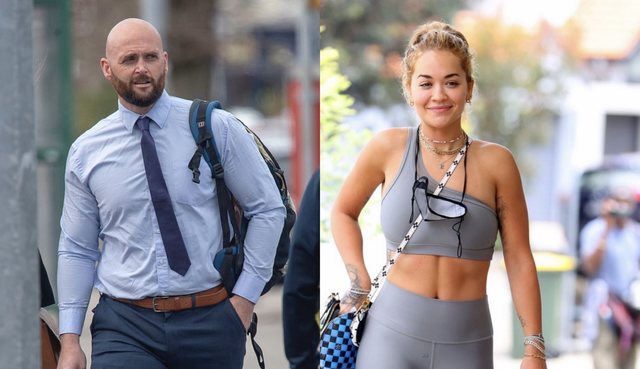 PC Mark Lee, a police officer from Wales is on trial for breaking anti-covid rules when the world was in isolation.

The 43-year-old denied that he was guilty of misconduct when he took a Snowdonia walk with his fiancée Emma - now his wife - and her autistic little boy.

During his defense he cited Albanian singer Rita Ora, TV presenter Kay Burley and footballers Kyle Walker and Jack Grealish as alleged violators of the rules against whom no action was taken.

Meanwhile, a major violation of the rules was made in November 2020 by the world-famous Albanian singer, Rita Ora, whom the police lawyer took as one of the examples that was not convicted.

Rita had organized an illegal party at the Casa Cruiz restaurant in London for her 30th birthday, at a time when the UK was in isolation and public gatherings were strictly forbidden.

This celebration was interrupted by the police and the Albanian singer had agreed to pay a voluntary fine of 10 thousand pounds, under the promise that she would not repeat this mistake.