"Only Luiz is mentioned"/ The residents lost 10 thousand euros to get them out of the room, Efi reacts very revolted 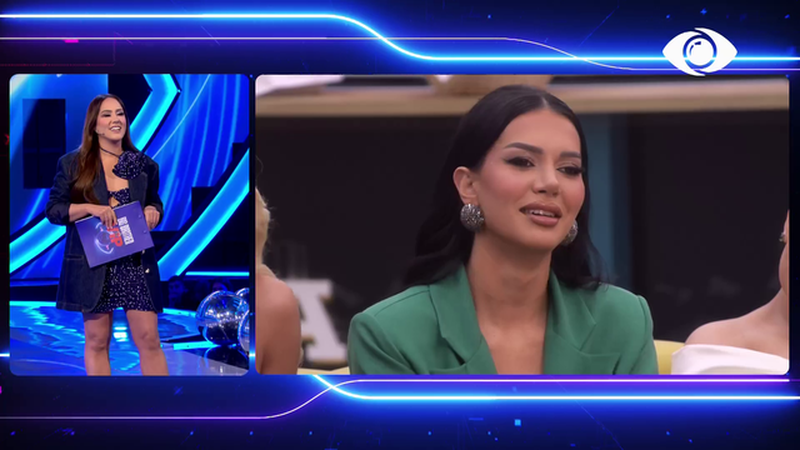 Efi Dhedhes and Luiz Ejlli won the "Voice of Big Brother VIP" and as a reward they were sent to a separate room inside the house, where they had to take care of a doll.

Big Brother offered the other housemates a way to get them out of that room, removing €10,000 from the grand prize. Most of them voted to leave Efi and Luizi and this raised a lot of debate in the most famous house in Albania.

During today's prime, Efi said that when the decision was being made whether they would go out or not, he was sorry that only Luiz was talked about and they didn't think about him.

"They gave nice parts, but the next day was boring. The moment I stepped out of the trailer, my anxiety returned. I told Amos this, and I was disappointed in him.

I was so sorry that they only talked about Louis, even though Kiara told me what was going on there.

I hated to complain, I didn't give up. I thank all those who forgot about the game and thought about something more, mental health. If it was more to stay, I would say to go out, I had no problem at all", said Efi.