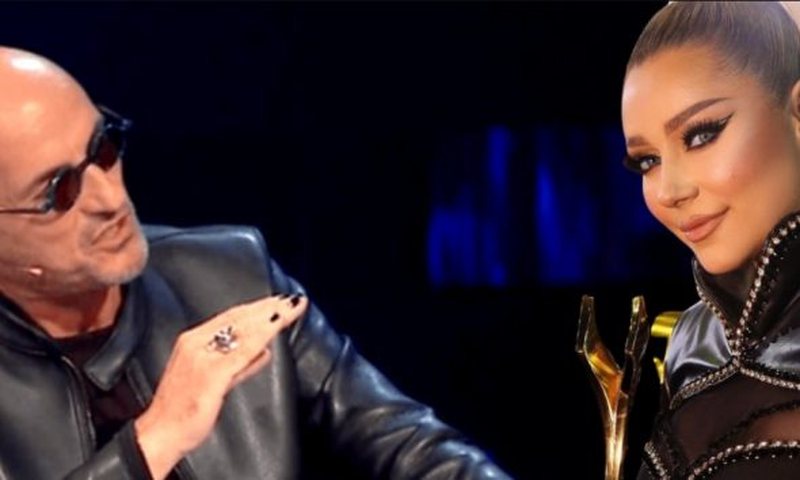 Artist Robert Aliaj commented on Albania's performance at "Eurovision", where we were represented by singer Ronela Hajati, with the song "Secret".

According to Aliaj, the song and performance were mediocre, while adding that the whole thing was delegated.

"It certainly was mediocre, but also unthinking. It was something in vain. It was not a song once. There was screaming, there was no idea that would rule the whole spectacle. The dress had to be cured by someone. Television should have been more present there.

I found out yesterday that all these things are orchestrated by something else. The whole thing has been delegated to these happened. It was like a tin falling from the stairs ", said Aliaj.