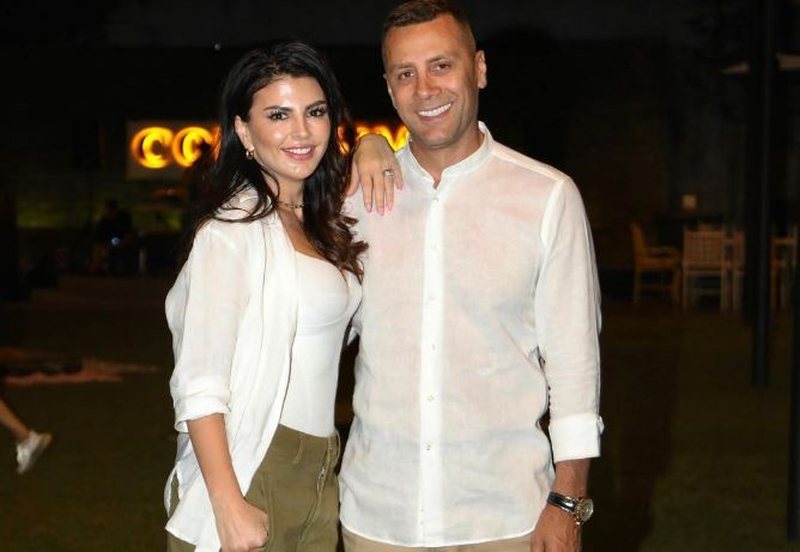 Rudina Dembacaj has recently spoken about her plans to have a child with Mark Frroku. The comedian has often been asked by her followers about this topic, but she has never had a correct answer.

Recently, Rudina, together with her sister Jereda, were invited to the "Rudina" program, where for the first time they talked about the close relationship they have with each other. Meanwhile, Rudina revealed her plan to have a second child.

"I act like I have it planned. This is a topic that has been discussed a lot between me and my husband", she said.

"Actually, with the love that Mark has for children, I often regret not doing another one and I would start mainly from Mark that Viktoria has Hana. They are two sisters and I wouldn't start with the idea of ??not leaving Viki alone, but I have to feel it necessary because I'm just pushing this plan for the child and it's a sin from God that we discuss it so much. When I feel ready, I still don't feel ready" - said the comedian.

But her partner seems to really want to become a father again. Rudina told of a situation where during the moment she was explaining her projects to Mark, the latter did not seem to have received this well.

"I was talking to Mark about a project that I have now in the theater and after the project in the theater I had a conversation about next September and Mark said to me "well done my dear, the child has been postponed again" - she said.