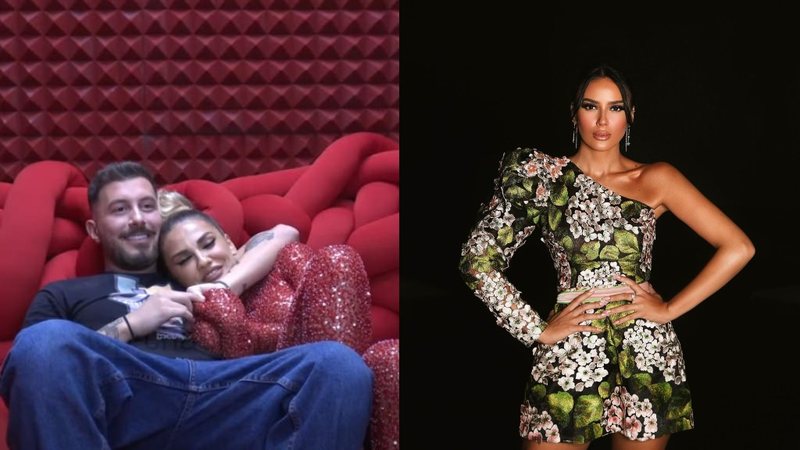 Rapper Stress has been one of the most talked about rappers everywhere lately, especially after joining his "competitor" Noizy, to whom he has repeatedly expressed support and encouragement. Recently, he was invited to an interview, in which he gave a comment on the much-discussed situation, the connection of the residents of "Big Brother VIP Albania" Beatrix Ramosaj and Donald Veshaj.

He has expressed the fact that he has a very large company for the comedian and that he does not judge him. According to him, it is exactly Beatrix who has acted wrongly, given her comments on the photo of Donald's ex-girlfriend, Bora Zemani.

"Donald is a very good boy, I also have a friend. I really have a lot of friends, we get along very well with him. I can not judge what Donald has done, but I judge Trixa a lot. This is the Albanian reality and the Albanian woman who makes these gestures. Trixa was once a commentator on photos, Donald kisses. This is a bitter reality of ours. "It was something slanderous," he said of the couple.

We remind you that Stresi has previously expressed his support for the moderator of "Përputhen", Bora Zemani, mentioning her in the lyrics of one of his songs and calling her "queen".