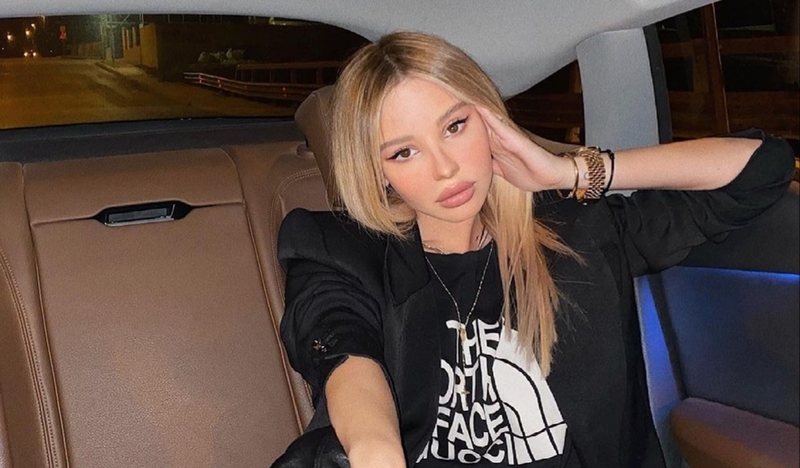 Aurela Hoxha has been in the spotlight during these months since she became a mother for the first time. She raised many questions among her followers about the fact that she did not publish any photos during the pregnancy but kept it a secret. And of course Aurela has a reason. She was invited last night to "Night with Aulona", where she talked about pregnancy, son, husband and many details from private life.

Thus, as to the reason for not publishing the photos during the pregnancy, Aurela said she was overweight. She said she gained a lot of weight during her pregnancy and returned to her lines 3 months after giving birth to her son.

"I gained weight. I do not know how much because the people who looked at me said "You are not", but I felt healthy. Even the doctor said I had not added a little. But, this has not been a problem at all for me, because I went out, I was very OK with myself. Now that I've lost weight and look at my maternity clothes, I realize I've been pretty. Not from these pregnancies that only the abdomen appears. That I look at many simple models or mothers whose only belly is added, but no. I gained quite a bit of weight. And I did not miss them right away. "When Alaron was 3 months old, I won my lines," she said.

Meanwhile, when asked about her partner and the reason why she does not publish photos with him, Aurela said that she does not feel compelled to do so, but did not rule out the possibility of introducing her to the public in the future.

"He has respected my choices a lot and I am very happy about that. I do not think there are couples who do not have quarrels and problems, but it is a man who rarely happens to irritate me. Even if he does know how to calm me down, he is a very good person and what I appreciate most is the soul and the way it makes me feel. The fact that I feel fulfilled with it is enough! ”- concluded Aurela, saying that she will not talk much about her partner.