"He is afraid of the truth, I shot everyone in the eye", the resident is not angry with Ilir Shaqiri 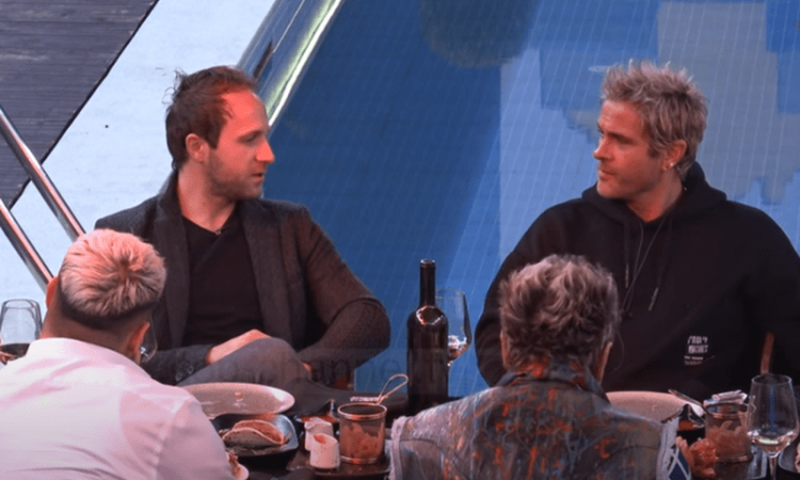 Dancer Eltion Merja does not seem to get angry with Ilir Shaqiri. Eltioni after entering 'Big Brother Vip' told the dancer and choreographer that he did not support him in the most difficult period he was going through in his life, even though he had the opportunity to do so. It was all about Eltion not being chosen to be a cast of professional dancers at Romeo and Juliet.

This discussion does not seem to have ended although it has been overly commented on. In a recent conversation with residents Eltioni has shown that there are still many details that are not known and wants Illyria to accept the truth.

"He says he is doing this for fun. I have always been critical. There is a limit. This irritated me the most that I came here and splashed it all in the face. I told him accept what is so true. Yes, I said it there in the country, I say it now, and I will say it again, that he is afraid of the truth. If I love you I say other details, but I left. Not to make me he. He says yes, I said this about Monica, I apologize. "To accept things," says Eltioni.