'I gave you extra stress'/ She said she was operated on for breast cancer, BB-Vip resident shuddered: When I saw the green light from the doctor... 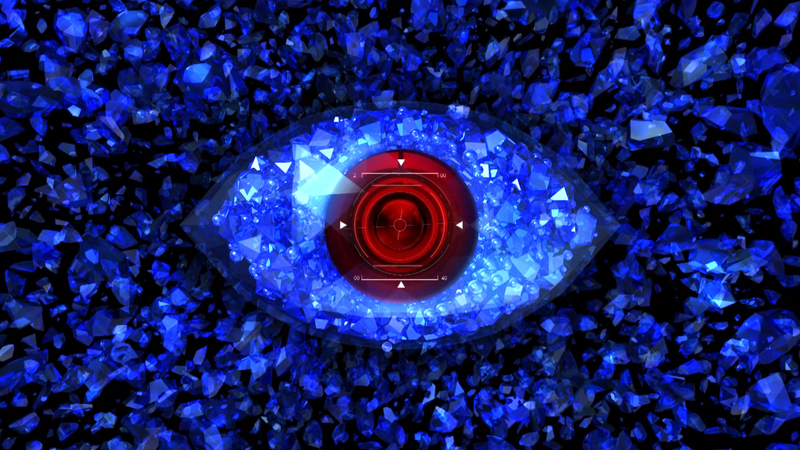 The resident of the most popular house in Albania BBV, at the same time and the singer in Kosovo, Nita has today told the other residents about her battle with breast cancer.

A day ago, Nita told the residents of "Big Brother VIP2" that last year she had an operation because she had breast cancer. But after bringing her home, some of her concerns returned, where after the necessary checks, everything turned out to be ok.

During today's show, the singer from Kosovo revealed the reason why she decided to tell this story.

"First of all, I thank you for the care you have shown to me. It was unexpected for me, but don't forget that it always is. I react to every little concern.