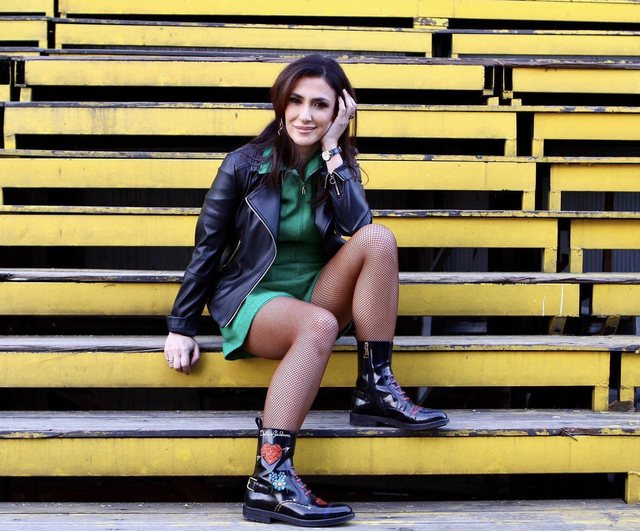 Iva Tiço has revealed for the first time a photo with her boyfriend.

The well-known Albanian journalist in February last year had confirmed that he had found the love of his life by not revealing more details about him, but only that he was German.

Since then Iva has been very reserved and has not revealed any details about her relationship even the photo.

One of them came for the first time at last and got everyone's attention but even here she did not reveal his portrait by publishing a photo where they are seen together at a picnic while her partner is seen only from the back.

"With the good and the bad of last year, I kept them to myself ... the things that lie in the middle are Instagram posts", Iva wrote next to the photo. 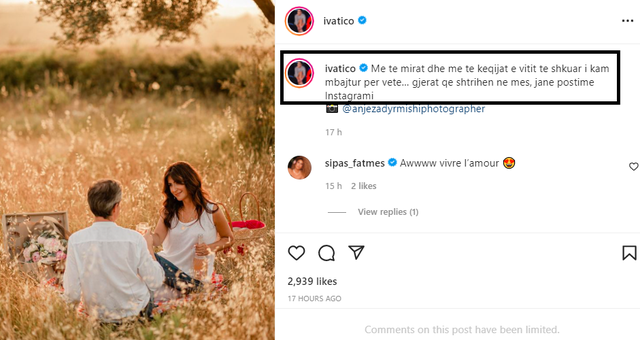