Photos of Arjola Demir next to her ex-husband 10 years ago, you will not know 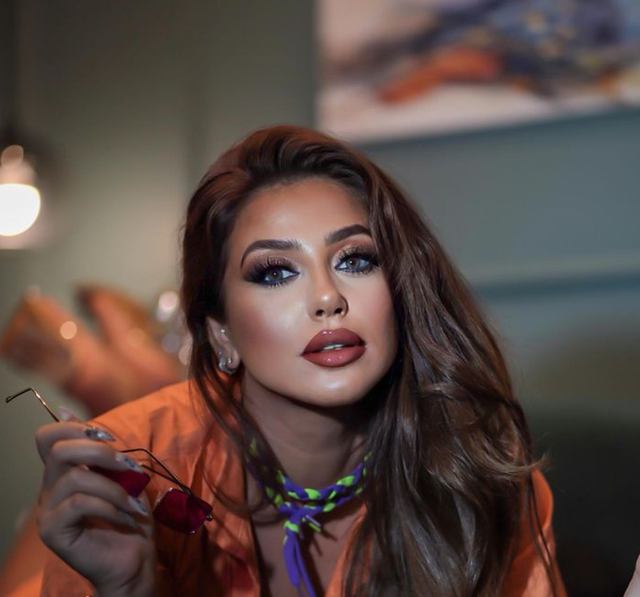 Famous actress Arjola Demiri is currently part of the Big Brother Vip show. During this show, Demiri also told about her difficult relationship with her ex-husband Alex Boshnjaku.

Arjola confessed that Qemali, currently known as Ajax, physically raped her, causing her depression and the thought of killing herself. It turns out that Bosniak, Kemal or Ajax does not matter, it is a well-known name in the criminal world. This is because his name was mentioned in the massacre of the former Bloc in October 2018 where Fabiol Gaxha was killed and Ervis martinaj and Eljon Hato were injured. The Bosniak was charged with failure to report a crime and is suspected of being a friend of Ervin Mata.

These are photos of the couple Demiri and Boshnjaku from the first 10 years when the two came out together. It is noticed that Arjola Demiri then was quite different from what she is today, it is even difficult to recognize her. 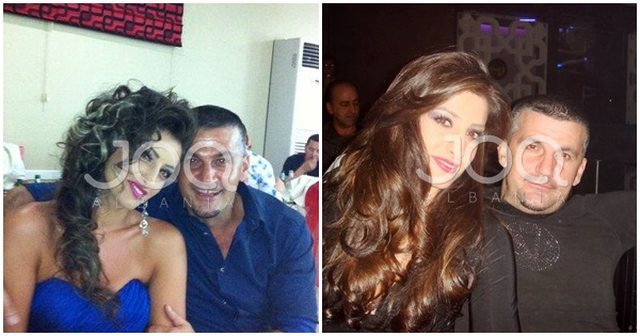