Although he is one of the characters we see the most on television, we can call him one of the most private characters in his life. For years, Edi Manushi has been among the television icons, who divides his career between sports and the Sunday format he directs. 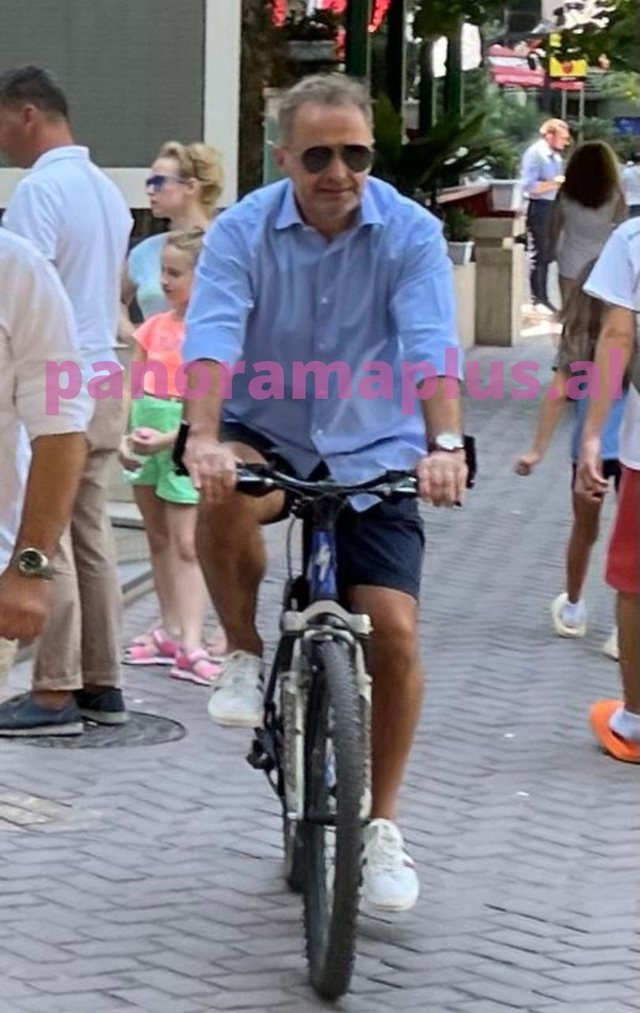 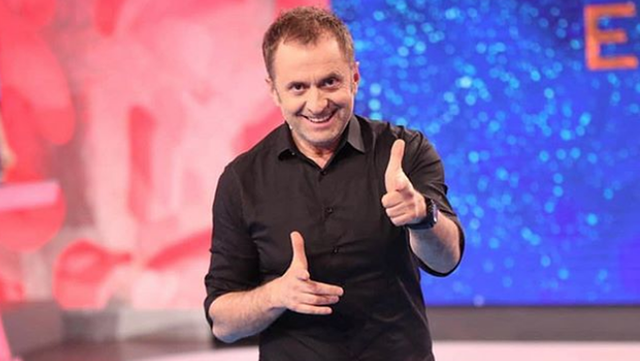 But while in his panels he prefers to "decompose" the guests, he himself has chosen to be hermetic. Always freed in front of the cameras and with jokes, outside is the figure of Manushi. Nothing is known about his private life and the interviews he gives are mainly about his career as a moderator. But what we do know for sure is his passion for bikes. As an ordinary citizen, Manushi has been photographed on the streets of Bllok while riding a bicycle. 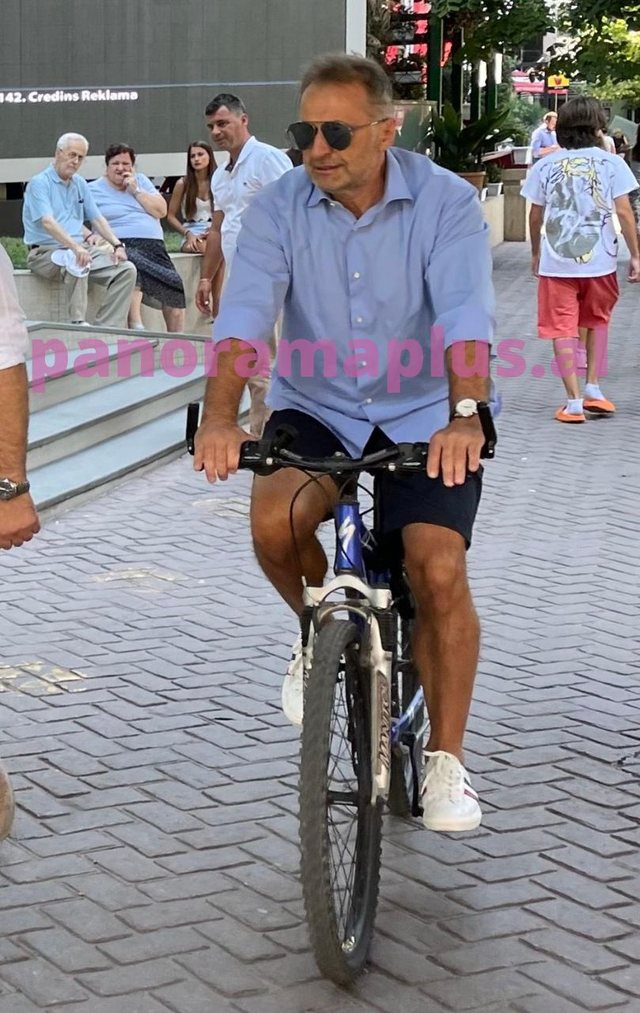 Although we know that he is a fan of sports, we did not know that in his daily life, sports were a way of life. Maybe to avoid the traffic in the area or to find the opportunity to do sports in Tirana, but Manushi's choice is both practical and economical. But what we have noticed is the violation he has committed.

As you can see, he was pedaling in the streets of the Block, but the moderator did not choose to walk in the bicycle lane, but on the sidewalk, where there were many passers-by. This is a mistake that in the worst case can lead to incidents, but we can say that this was not Manushi's case. Although these shots leave a very bad taste when you see them from a public figure.

Did Neymar destroy the Albanian couple's relationship? The famous singer makes the statement that surprised everyone: He left me, I'm suffering! (VIDEO)

Age is just a number for the famous actress! We all remember her for performing the magic "Tale from the past"/ Celebrating her birthday, how old she is and how she looks today "Marigoja" (PHOTO)

"Why my lady IGNORANCE....?/ The ex-competitor of P?puthen explodes in insults towards the follower: Zhulake like your work...

Rozana Radi goes public with the late request: There is nothing more difficult for me! Please don't do it again (PHOTO)

Rozana Radi is one of the most accomplished Albanian singers. she has given a la...

The well-known Albanian blogger speaks without gloves: If I earned this much per month, I would sleep comfortably

For blogger Estela Ujka, happiness has a price. Asked how much money would make ...

Sings "Mommy" LIVE on the show, the well-known showbi character surprises Bieta Sulo in the middle of the stage (VIDEO)

The flower is one of the most prominent characters of Match +40. She was recen...

His departure after many years caused a stir/ "It's s*ks in the middle of the day", Arjan Çani breaks the silence and speaks for the first time about the future of 'Zone e Lire', shows when he will return and the motives that led him to 'divorce'

After many years, Arjan Cani did not return to the screen every Friday this new ...

Rita Ora or Dua Lipa? The virtual clash between the artists, which gathered more people in the square (PHOTO)

Rita Ora and Dua Lipa have made us proud all over the world with their success b...