Will it return to 'Match'? Olsa does not 'let go' of Bora and uncovers the latest behind the scenes 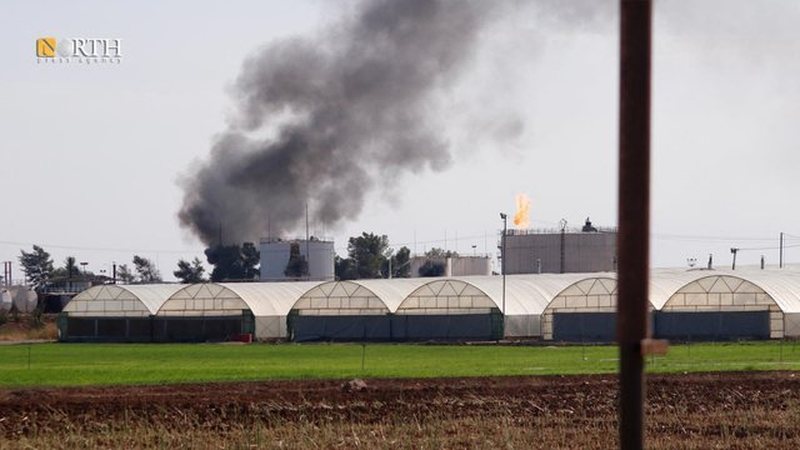 It is now official, Ori Neviaj will be part of the parliament and will no longer moderate the program "Compatible".

The election of a new moderator for the program is expected, and several names have been floated for a few days, among them: Elona Duro, Elita Rudi, Nevina Shtylla, and a possible return of Bora Zeman.

Recently, it was Olsa Muhameti who spoke about this, where during an interview in "Top Arena", she said that she found this situation unprepared and that alternatives are being considered.

"Apparently, Për'Puthen is a hit program and the moderators and presenters see it as a springboard to make a career in "Top Channel", she said.
Olsa also expressed that she wants a return of her friend and colleague Bora Zemani.

"We have made an official invitation to Bora Zeman to be a presenter in Për'puthen. To be honest, I am very happy and excited about this. Bora Zemani is currently one of the best presenters of Albanian television.

Bora knows the program very well, on the other hand it would be her homecoming. Bora's departure was because he got a big program like 'Dancing With The Stars'. Bora loves Kissing, but it's a matter of time management. Her answer has not yet come," concluded Olsa.