She was getting married in September, the famous Albanian singer tells why she canceled the wedding 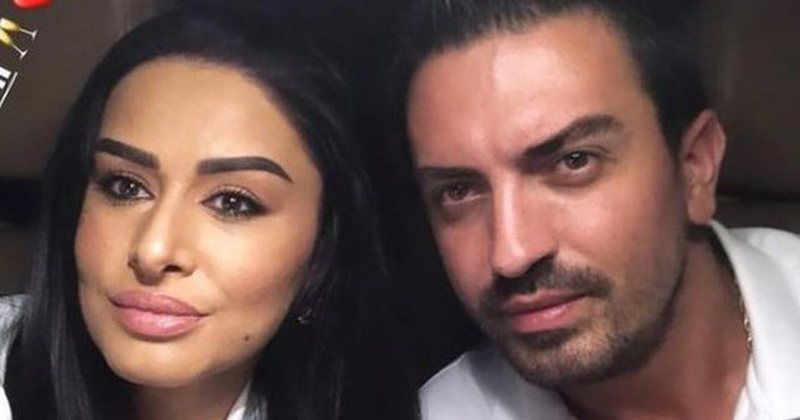 The singer has told in the show details and untold stories from her life, showing how her life changed after the birth of the baby.

Shkurte Gashi and Albert Limani had planned their wedding for September last year. But this did not happen and the singer showed why.

She revealed that the death of her father-in-law was the reason that the couple postponed the wedding and revealed that this year she will organize a big party for the circumcision of the boy where she will also be crowned with Albert.