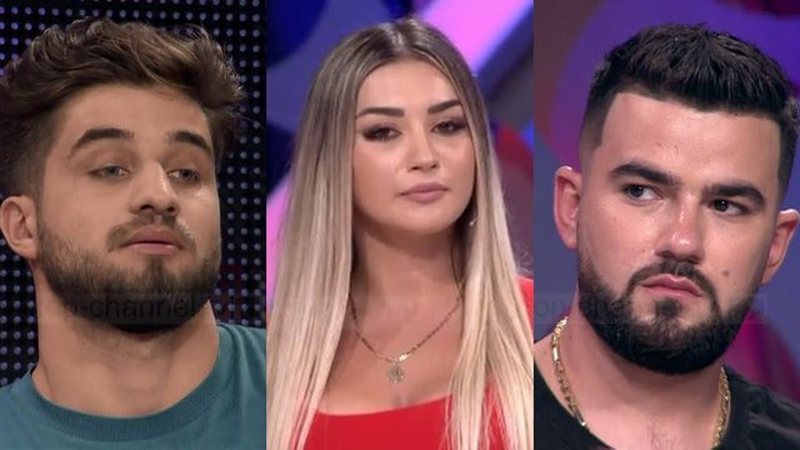 Alvisa and Bashkimi have ended their relationship, which was accompanied by many dynamics, scandals and successive events.

In a surprise statement, the Union announced today the separation from Alvisa, with which it was introduced in "Match 3".

Meanwhile, on the other hand, Hyseni, Alvisa's ex-boyfriend, also reacted, who is also part of the "match", where there are also many events and scandals, due to the accusations they made against each other.

Hyseni reacted by writing in a story: “Lying and deception have an expiration date. The truth remains true even if no one believes it. "A lie remains a lie even though everyone believes it."

Although he did not mention names, fans comment that this is an implied message for Alvisa.