"My husband was 'dirty'", the well-known Albanian moderator recounts the difficult period of her life: She entered my room and cried for an hour! 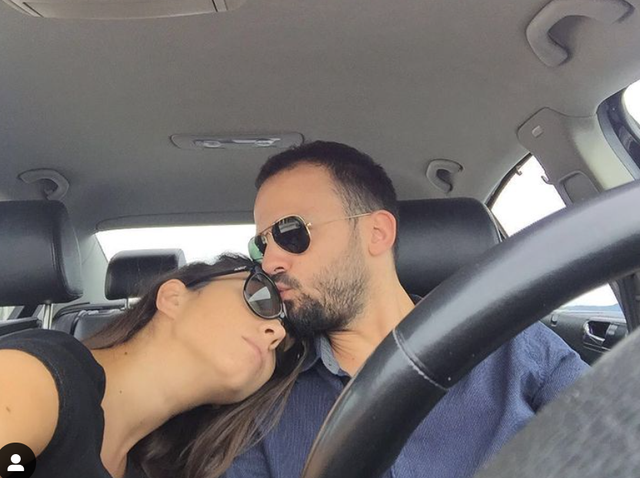 Moderator Jonida Vokshi, invited last night to the show 'In the trap of Peter Pan', told details about one of the most delicate periods of her life. The birth of her little girl Amy and the fact that she became a mother for the first time, was accompanied by delicate situations.

The fear of such a small child in her arms, the fear of such a fragile being, then accompanied by other question marks, quite common for young mothers, were of course also present in Jonida, who often felt bad in front of natural postpartum challenges.

But Besnik, deceitful, "vile", as she called him, secretly read how the child should be held when he had a stomach ache, how he should be calmed when he cried a lot, etc. etc. These little "tricks" that the new dad had started to practice as soon as he learned them, were calming Emim more than calming him down with his mother.

Feeling bad about this situation, why the newborn was calming down with her father and not with him, Jonida had had cases when she cried for more than an hour in her room… “Because Ami did not cry with Besnik and cried with me and because all the relatives had noticed that Besnik calmed him down, it made me feel bad. I went into my room and cried for an hour… "- Jonida told the children, but now she is no longer afraid, because she is used to it, she can even jump up and have fun with her daughter just like her father. Even more, if you want… 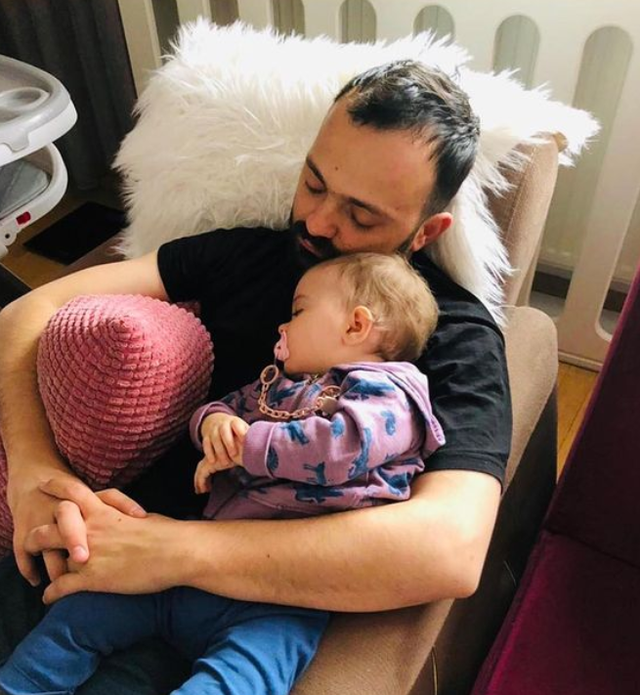