'Is money more important than your child?' Loredana spares no "spikes" towards Mozzik 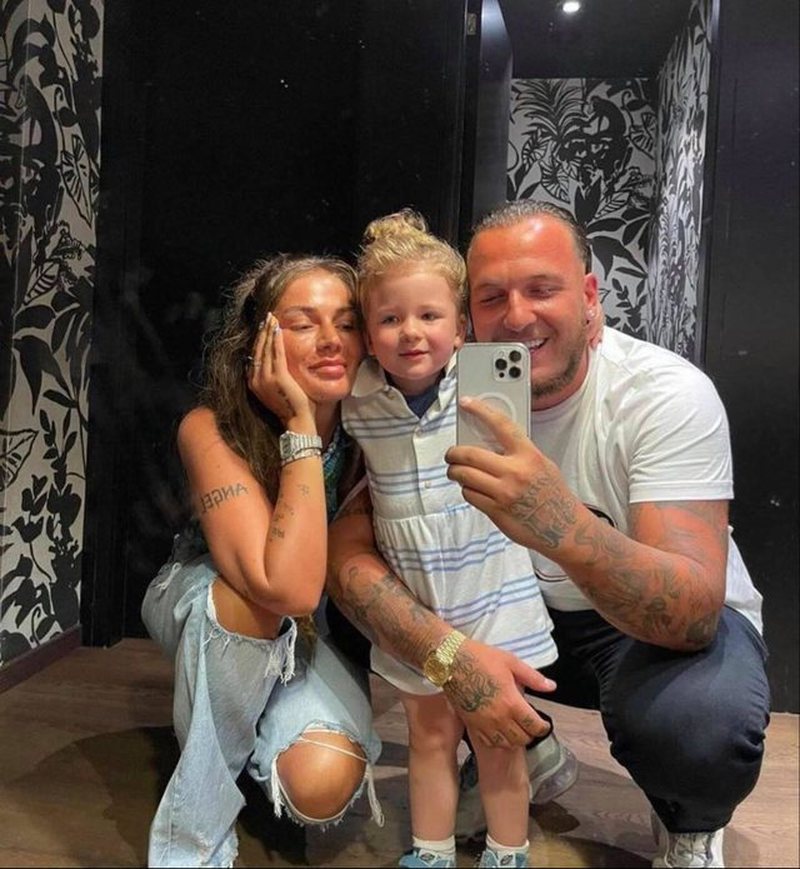 Loredana has once again returned the spotlight from her relationship with Mozzik.

The rapper has announced that she will release a new song that will be a dedication to her daughter, Hana, and has shared a part of it on TikTok. What caught my eye was a part where she says, "Is money more important than not being with your child?" Part of which Loredana has written in the caption of the video.

This has caused fans to raise suspicions that the rapper is biting the girl's father, Mozzik. The pair have often mentioned each other in their songs. Mozzik in "I love you" says, among other things: "I don't know, I wonder why I broke up with my mother/I'm better than you, don't tell me/That I was tcalxing, it's too bad."

Loredana's post comes shortly after she revealed Mozzik's sweet gesture for her. In a post on Instagram Stories, it was Loredana who posted a hand with a letter that read "Loredana, Hana" as the Kaaba, the building at the center of Islam's most important mosque, Masjid al-Haram, known as the Mosque, loomed in the background. Great Mecca. This happened on the same days that the rapper was in Mecca to perform the Umrah, an Islamic pilgrimage.