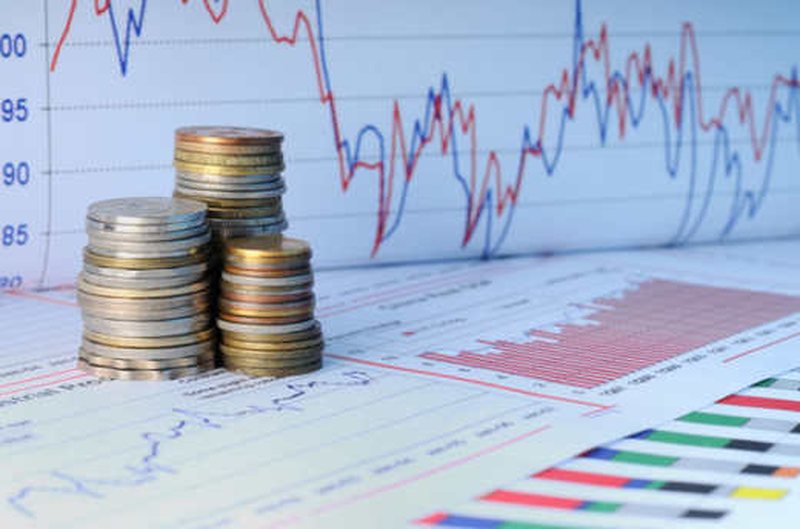 Meanwhile, the increase in the public debt stock since 2019 has come as a result of the increase in government borrowing due to the deepening of the deficit due to low revenue realization and increased expenditures during 2020, the needs of reconstruction from the earthquake November, the situation created by the Covid-19 pandemic. The actual budget report 2020 presents the following values ??concretely: Realization of revenues for 2020 was 425.9 billion ALL, about 34.4 billion ALL or 7.5 percent less than 2019. While the realization of expenditures during 2020 marked 536.2 billion ALL , are ALL 44.3 billion about 9 percent more than in 2019. Reconstruction Fund 2020 planned in the amount of ALL 32 billion, of which ALL 29 billion are state budget expenditures and ALL 3 billion are grants. The fund of anticovid measures taken 19 with a total of ALL 42.6 billion, divided into budget funds (anticovid social packages, vaccines, other emergencies under Covid 19) total ALL 16.6 billion and 2 sovereign guarantees of ALL 26 billion. The Eurobond issue in June 2020 (worth 650 million Euros, with a maturity of 7 years and an interest rate of 3.5 percent), has marked an increase in public debt. The Ministry of Finance and Economy in November 2021, has announced the issuance of another Eurobond in international markets in the amount of 650 million Euros. Since 2012, there is an increase in public debt as a percentage of GDP, above the level of 60 percent which is one of the criteria of international institutions. Compared to the region, Albania ranks second with the highest public debt as a percentage of GDP for 2020, after Montenegro which marks the value of 90.7 percent of GDP. The country with the lowest level of public debt to GDP is Kosovo with 22.4 percent of GDP for 2020.

The euro is falling again! Here is how much the foreign currency is exchanged today