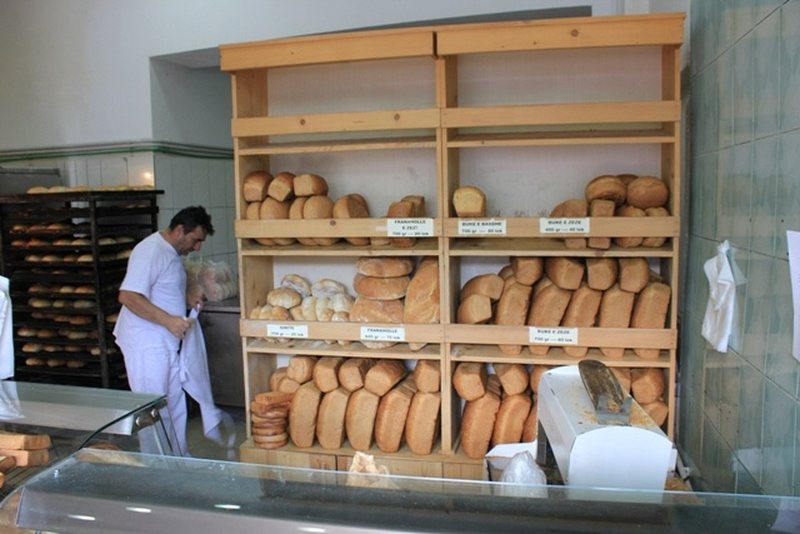 The Competition Authority has been set in motion after the increase in the price of bread in the market. This week, as it was announced, the purchase of a loaf of bread costs 10 lek more, or the quantity has been reduced for those types that the price has not changed. Given that this product is the main and basis for the tables of Albanians, reactions to the price increase have been numerous, especially from citizens. Meanwhile, yesterday came the official reaction of the Competition Authority on this issue. Through an official announcement, this institution announced that it will soon come up with a decision whether the main flour producers in the country are continuing to follow a forbidden agreement, in order to determine the selling prices of bread and whether they have influenced this last move. In this announcement, The competition has indicated that it will launch a more in-depth investigation into the flour production market as last year through a decision the companies cooperated to influence even indirectly in determining the price for the sale of bread to the citizens. "The Competition Authority will carefully review the data, to see the market performance as by decision no. 700, dated 24.07.2020 has ascertained the coordinated behavior between the enterprises Agro Blend LLC, Miell Tirana JSC, Bloja JSC, Atlas JSC and Atlas Mills LLC, in the market of wheat import, import, production and trade of flour, as these enterprises have coordinating behavior, setting selling prices and controlling production in the flour market due to vertical integration. According to the decision,

Here is what the manufacturers say

Meanwhile, the flour production companies in the country have stated that the main reason for the increase in the price of this product is the increase in the price of wheat in international markets, by about 65% in a year. During a TV interview, they said that they would not prefer to increase the selling price of bread at this stage, but it all comes because the production of flour has decreased in the largest producing countries, which has led to an increase in the price of flour and as a result that of bread. According to them, this increase is reflected only to the extent of 10-12% in flour prices, but if this trend continues, further increase in flour prices will be inevitable. Meanwhile, we recall that in the last year the Competition Authority imposed on the flour production companies an obligation not to try in any way to assign, directly or indirectly, purchase or sale prices, or any other trading conditions. They have also been asked not to restrict or control production, markets, technical development or investment; not to share markets or sources of supply; to report every three months to the CA data on purchases and sales in fulfillment of obligations given under this point.