The pound falls again, this is what it will be exchanged for 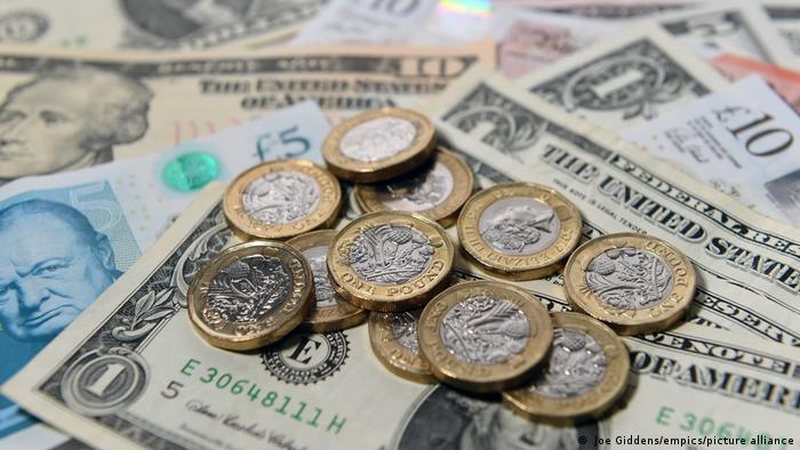 The pound has fallen to a 37-year low against the dollar as financial markets rallied.

UK shares also fell after Chancellor Kwasi Kwarteng outlined a series of tax cuts and economic measures in a massive shake-up of the country's finances.

The pound fell more than 3% against the dollar, falling below $1.09.

Sterling has fallen recently due to concerns about the economy and partly due to a stronger US dollar.

The pound also fell more than 1% against the euro on Friday, falling to €1.12.

The cost of government borrowing rose after the announcement, rising by near-record amounts as investors bid on the new strategy.

Currency exchange / The dollar suffers a drastic fall again, this is what is happening to the euro and other foreign currencies