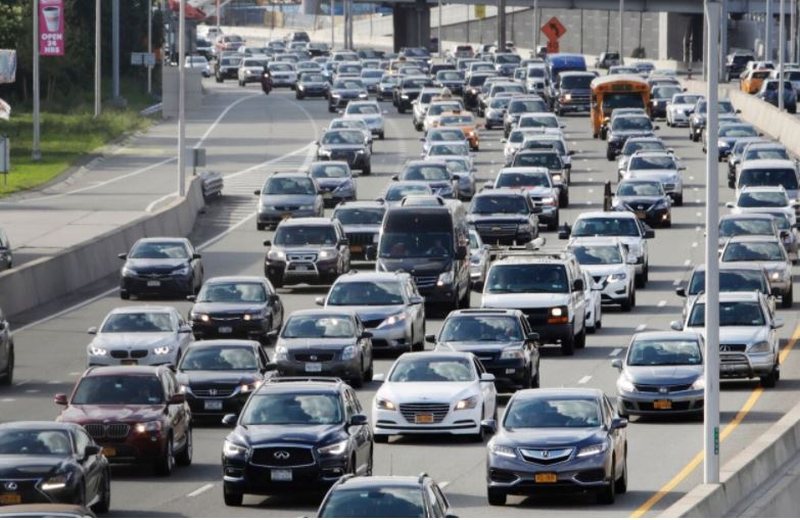 Customs will not allow the import of any car that is older than 2007. The new rules have entered into force and already to buy a car from abroad citizens must carefully look at the year of manufacture. The car should not be older than 15 years.

"Other motor vehicles used as: buses and vehicles for mixed transport (ATP, ATV, APV) of categories M2 and N1, all those that are not with 0 km and that are registered for road traffic in another country previously, which meet the EURO 3 norm and must have been produced no more than 15 years before the date of first registration in Albania ”.

At this point, care must be taken to respect the deadlines. Registration date means the date when the citizen has submitted to the DPSHTRR to make the registration. For example, the deadline for registration and registration with the year of production 2007 is December 31, 2022.