Pension allocation scheme changes, there will be no more cash, all transactions through the bank 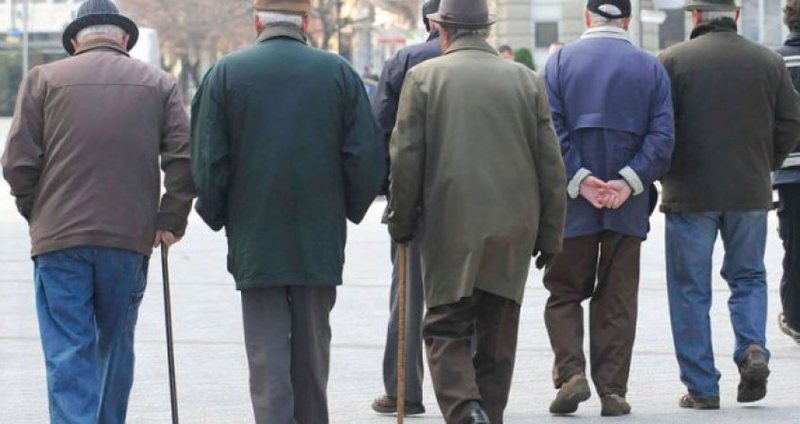 The pension allocation scheme changes. Currently, most of the elderly receive their pension manually at the counters of the Albanian Post, but the government plans to move towards banking transactions. This means that both pensions and financial assistance are intended to be transferred directly to a bank account. The plan is that by 2023, about 70 percent of citizens will use bank accounts. The main objective of the National Strategy for Low Value Payments is to promote the frequent use of modern payment instruments throughout the country, with the aim of achieving 10 non-cash payments per person by the end of 2023 and therefore aims to draft and implement relevant legislation. According to the draft, a draft law "on the payment account" was completed by the Bank of Albania in 2021, which aims to achieve a scale of payment volumes by defining the criteria for using a "basic account" which has no cost, or a low cost for the holder. According to Scan, as such, it will help, beyond other market segments, the government to use "base account" products to expand its payments, including pensions and unemployment benefits. In this way, the preconditions are created to financially include the population receiving social security payments, pensioners and students, calculating that they will not face costs in the "basic account". At this point, The main recommendation of the report on the digitalization of government payments is for the Social Insurance Institute to migrate all payments for pensions and other social payments from cash payments to electronic transfers to beneficiaries' accounts, where the accounts have low costs. or no costs to retirees (similar to payroll accounts, or base account). It is also recommended that social assistance programs involving the periodic distribution of money to beneficiaries be carried out through beneficiaries' bank accounts or through other payment system products rather than cash as currently distributed. Both of these recommendations are expected to be implemented through the implementation of the law on payment services.