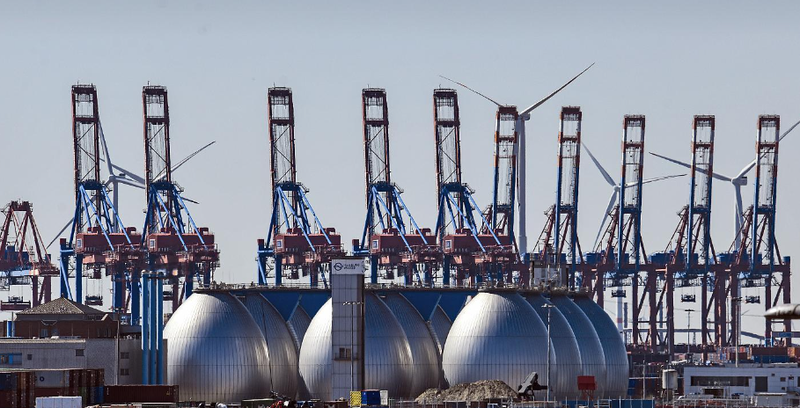 The price of crude oil on world exchanges reached this Thursday, the lowest quotes since the launch of the Russian attack on Ukraine. A barrel of oil reached about 77.8 dollars per barrel on the Texas stock exchange and 84.9 on the London exchange, the sale price at which it is offered for purchase contracts for the month of December.

However, markets continue to be concerned after Moscow warned this Thursday that it will completely cut off oil supplies to countries that set a price ceiling for supplies from Russia. The countries of the European Union agreed in principle in October to buy Russian oil at no more than 70 dollars per barrel, but did not find an agreement on gas after opposition from Germany. The G7 countries are also following the same line.

The scheme of how the EU funds intended for agriculture are stolen, the AZHBR subsidies are taken by clients connected to the government, the opposition breaks the scandal for Frida Krifca

Scandal, this is how AZHBR, which was headed by Minister Frida Krifca, spent 1.8 billion ALL in fees and tenders in violation of the law, the document reveals

Currency exchange for today, here's how much the euro and dollar are bought and sold, what happens to other currencies

The government will give 673 ALL per day, of which only 119 as investments, here is the breakdown of the "budget cake" by sector

Currency exchange November 24/ The dollar suffers a drastic drop, while the euro...! Here's how other currencies are sold and bought

Shocking report of the SSC: 1 billion euros of abuses from January to September

Who is Frida Krifca's "tutor" in politics? Here is the illegal appointment at the head of AZHBR by the government