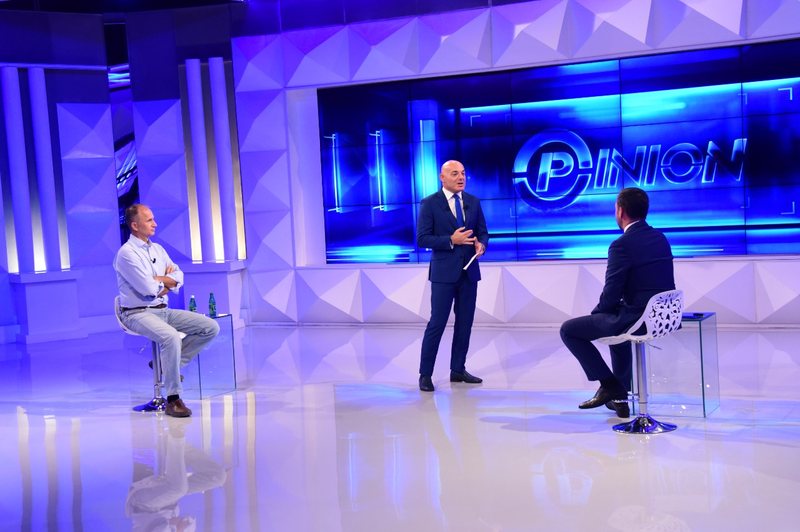 Energy expert Anduel Çekrezi says that the price of energy in the market is ten times higher than it was before the crisis started.

In the show "Opinion", Çekrezi said that the energy crisis started before the start of the crisis in Ukraine, while the Russian attacks worsened it.

"We are talking about a tenfold increase in the price of electricity. It seemed like it was going down, but it has increased again. The price is determined by demand and supply. Undoubtedly, the price increase started before the Ukraine crisis, Europe started a transition, but no step was taken to turn off a power plant. Today the price of electricity is crazy. Germany is one of the countries that suffers the most from gas, because it also depends on Russia," said Çekrezi.

"It's difficult with our pensions, thank goodness we have children outside"/ Economic crisis, citizens talk about the Voice of America! Former Minister of Finance: Thousands of people in survival conditions

The Energy Regulatory Body approves the increase in the price of energy for the band above 800 kwh, about 71 278 Albanian families are affected, this is how much the payment will be until December 31

The pound falls again, this is what it will be exchanged for

Energy crisis! One in 10 subscribers will suffer the "burden" of the 800 kWh bandage, winter will "hit" the pockets of thousands of families

Dollar with 'crazy' steps, unbelievable what is happening to the American currency

What's going on with the exchange rate? The euro is no longer "holding its feet"

From October 1, the economic aid for families in need is doubled and the support is increased by ALL 1,000 for people with disabilities, here are the categories that benefit

Here's how much Albanian citizens will pay for energy after October 1, the time zones are revealed and how families and businesses will be billed

Currency exchange, how the dollar and euro are sold and bought