Constitutional Court ousts Builders Association, 3% of buildings to be built will pass to state for social housing 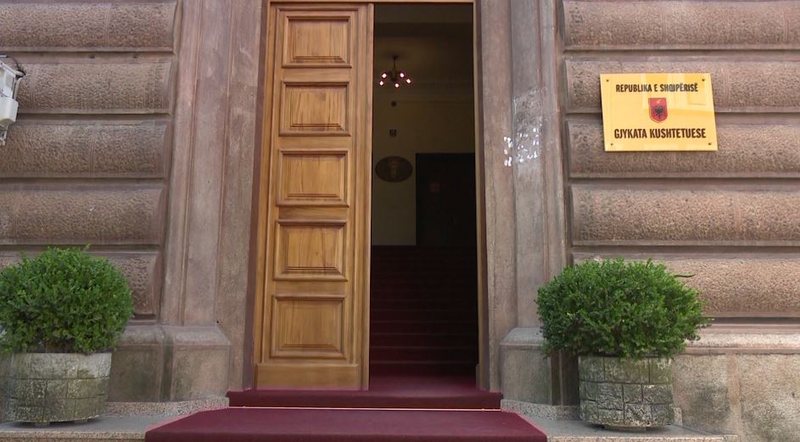 While the Constitutional Court was in the process of considering the request of the builders, they came out with a strong warning. Through a public statement, the Builders Association stated that the application of the social housing tax will force them to increase the selling price of the apartments. According to them, this decision was adopted without consulting them and its implementation in the coming months will cause additional costs for citizens. "The business community is concerned about a law passed some time ago on the tax burden that has burdened the construction sector. Unilaterally and arbitrarily, Parliament has passed the law on Social Housing, which obliges 3 percent of the construction area to be transferred to municipalities for homeless families. The business community considers this law as an unreasonable tax and demands its revision. This law will increase the costs per square meter of each new facility, as it will weigh on the final price paid by the consumer. "As a first step, the business community demands that this additional obligation be evidenced as a separate item in the final sale-purchase contract, in order to demonstrate that this is a policy obligation and not a cost to the builder." statement. They say that, a middle choice is for this tax to be distributed to the landowner and other entities involved and who are taxpayers. "Solidarity for the needy and vulnerable should be supported by all taxpayers in Albania and not just by a certain segment of the economy, such as the construction sector,

Government launches investigations into abuses with economic aid and KEMP, fines and prosecutions for those who have benefited unjustly

BoA optimistic about the future of the economy, financial growth of 5.3% is expected, here are the sectors where improvement is aimed

The cadastre issues the list, here are the 720 names that receive legalization permits, the division according to the cities of the country

741 complaints for violations of tenders and concessions during 2020, Ministry of Health the most problematic institution

Euro and dollar in the dive, here is the exchange rate for today, April 30, 2021

Constitutional Court ousts Builders Association, 3% of buildings to be built will pass to state for social housing

MFE ratio, public debt during the first quarter increased by 372 million euros, 15% above the maximum limit

Armina Mevlani speaks openly like never before, shows how she has relations with Sali Berisha

The ISSH instruction is clarified, here is how the indexation of pensions will be done based on the value of contributions, the calculations for each category

BoA optimistic about the future of the economy: We expect an increase in the financial level, unemployment remains a problem