Fiscalization, Taxes postpone the validity of existing documents until August 31, here are the entities that benefit 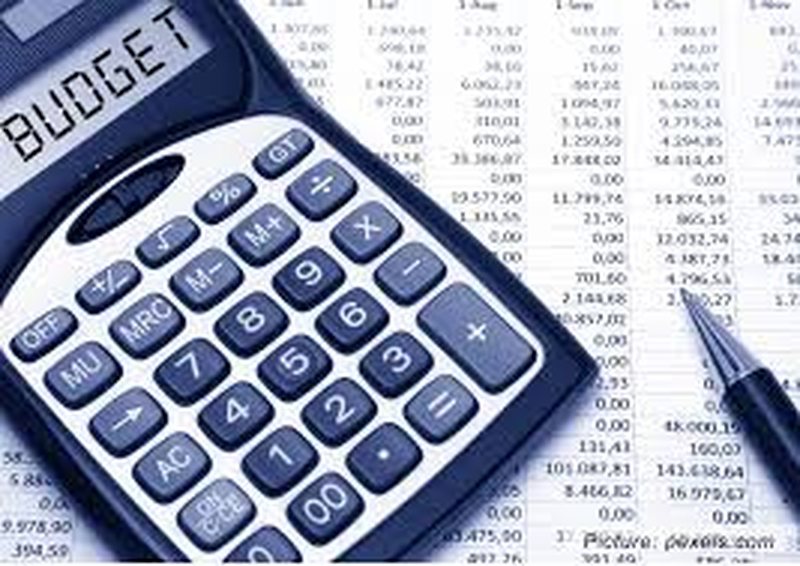 The Tax Administration has decided to provide another facility for businesses in the fiscalization process. From July 1, the second phase of fiscalization for cashless transactions between entities started, which includes 34 thousand entities. But, as most companies, especially small businesses, have often stated, they are not fully prepared to implement this new system, as it creates confusion among entities about how to bill. So apart from the fact that the second part of this year, Taxes have described as a transitional period that fines will not be allowed, yesterday announced another decision, which somewhat facilitates businesses. Specifically, the Tax Administration has decided that the tax documentation currently used by businesses will be valid until the end of August. While it is reported that, businesses have until August 15 to withdraw this documentation. “The General Directorate of Taxes informs taxpayers that the use of existing tax documentation will continue until 31.08.2021. Withdrawal of this documentation from the taxpayers, at the directorates where they are registered, can be done until 15.08.2021 ", it is said in the announcement. Taxes clarify that the beneficiaries of this decision are those who have entered the fiscalization process with the July 1 phase. According to the GDT, businesses will be instructed on how to proceed. "These taxpayers will continue to use tax documentation distributed by the DRT of the jurisdiction and will be assisted by employees of the Tax Administration instead of exercising the activity,

Through this announcement, the Administration clarifies that, businesses will start to be implemented in the new fiscal system according to the set deadlines and are obliged to issue electronically fiscalized invoices. But, during this transitional period in case of technical problems they can be provided with tax documentation that they used before. All taxpayers who result in effective implementation of the fiscalization process will issue only fiscalized invoices, but if they have technical problems provided by the instruction "On the invoice and turnover monitoring system", as amended, will be provided with tax documentation in the DRT of the jurisdiction ”, explain Taxes. Sakaq, it is evidenced here that Taxes will continue to recognize previous expense bills in those cases where the problems are technical and not negligence by taxpayers. We also inform you that, for the purpose of recognizing the expenses, the tax invoices issued in application of the law "On the invoice and the turnover monitoring system", as well as the law "On value added tax in the Republic of Albania", will to continue to be known for the cases when the implementation of the fiscalization process has not been implemented for reasons independent of the taxpayers ”, it is said in the announcement.