ATP publishes the list, here are 149 families that will be compensated due to informal constructions, benefit 113 million ALL 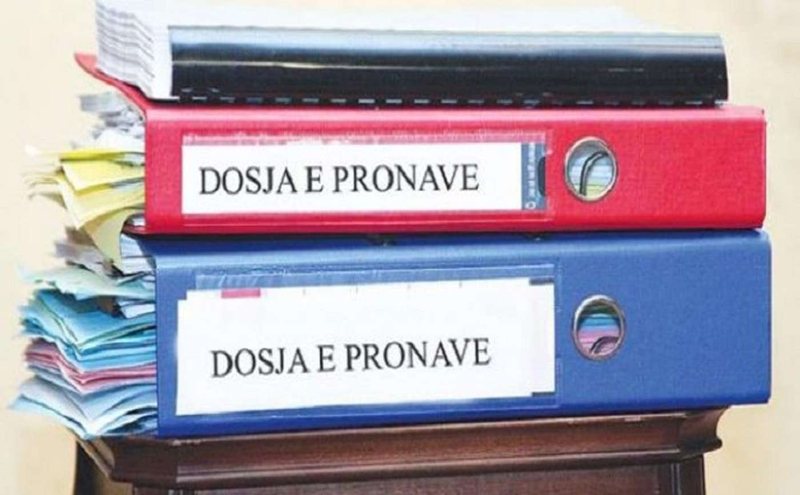 The Property Management Agency issues a list of names of owners receiving financial compensation. As part of the decision to compensate properties affected by informal settlements, the Agency has reviewed applications and decided who benefits from financial compensation and who does not. In some cases the compensation occurs with physical surface, for as many square meters as it deserves, but the winners this time benefit in cash. Thus, through a post published yesterday on its official website, the Property Agency has confirmed the distribution of the compensation fund in value to the owners of real estate, private property, affected by informal constructions. “The Property Treatment Agency announces that, on 03. 06. 2021, has completed the review process for 149 claims, submitted by beneficiary entities, owners of real estate, private property, affected by informal constructions, which benefit so far the compensation / reward in cash value, approved by the relevant Decisions of the Council of Ministers ”, it is stated in the notification. The Agency further clarifies that the responsible offices have performed verification of documents for each applicant and it has been decided to compensate their families, which met the criteria and documents according to the law on property compensation. “For the above 149 requests, for which the review process has been completed by the ATP, it has resulted that their documentation is in accordance with the criteria set out in the Decision of the Council of Ministers no. 383, dated 19.05.2010 "On determining the procedures for the distribution of compensation fund in value for owners of real estate, private property,

The agency shows that the amount that will be distributed to these families amounts to 113 million ALL. Meanwhile, according to the published announcement, eligible families benefit 70% of the total fund, which receive the first, second, third, fourth and fifth installment. “149 approved claims benefit from the first, second, third, fourth and fifth installment of monetary compensation in a total of 70% of the total value approved by the relevant DCMs. The financial fund distributed by ATP for these 149 requests is in the amount of 113. 639. 440.84 ALL. The data regarding the compensated assets and on the generalities of the beneficiary subjects are given in the attached list ", announces ATP. Among other things, it is informed that, for all families that benefit from this decision, the determined amount will be transferred to their bank account, whose number they submitted together with the application documents. "The Property Treatment Agency notifies the interested entities that the respective values ??for each beneficiary will be available in their accounts in commercial banks after the completion of the bank transfer procedures in the following days", the announcement explains. The agency clarifies that the compensation fund is also determined based on the law of property compensation for each family. The process of reviewing these requests and the distribution of the compensation fund is based on the law "On legalization, urbanization and integration of illegal constructions", as amended, in the Decision of the Council of Ministers "On determining the procedures for the distribution of the compensation fund. compensation in value for owners of real estate, private property,

The scandals of Thoma Gëllçi at the head of RTSH, numerous violations with the declaration of tender contracts, here are the findings of KLSH

Report of the Ministry of Finance, during 5 months more expenses than planned, income and employment improve

Procedures for compensation of former owners are simplified, ATP removes the obligation for accompanying maps, about 8 thousand families benefit

The new list is whitewashed, here are the families that receive legalization permits, the names according to the cities

World Bank lowers forecast for economic growth, tourism is not expected to give the expected effects, problems with vaccination are also predicted

AFSA launches investigations against Bureau and insurance companies, all under monitoring for accident compensation

The list is whitewashed, here are 135 oil workers, miners and metallurgists who will benefit from the pension increase, ISSH publishes the names in each city

Thoma Gëllçi's ART "swim" in money and again complained, the institution immersed in credit, but did not stop the dizzying travel expenses