He stole the data of millions of people, the 21-year-old suffers badly, the details come out 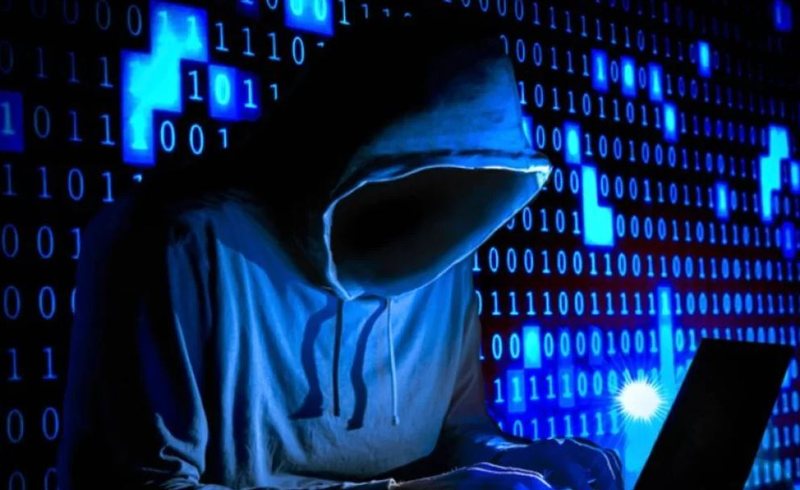 Dutch police have arrested a 25-year-old man who allegedly stole and tried to sell the personal data of tens of millions of people around the world.

According to the interior ministry, the suspect, who is Dutch, was arrested in November in Amsterdam as part of an Austrian police investigation that raised alarm when the personal data of millions of Austrians - almost all of the country's citizens - appeared on social media forums. cybercrime. . This data (name, address, date of birth and others) was stolen from the Broadcasting Licensing Service.

Austrian police organized a "break-in operation" and bought the data, gaining access to an address in Amsterdam.

The arrest was only announced today because the suspect was being held in maximum security so that he would not come into contact with anyone, the Dutch interior ministry explained. According to prosecutors, the database she was promoting for sale contained details of citizens from Britain, China, Colombia, Thailand and the Netherlands.

The suspect has been remanded in custody for three months while investigations continue.