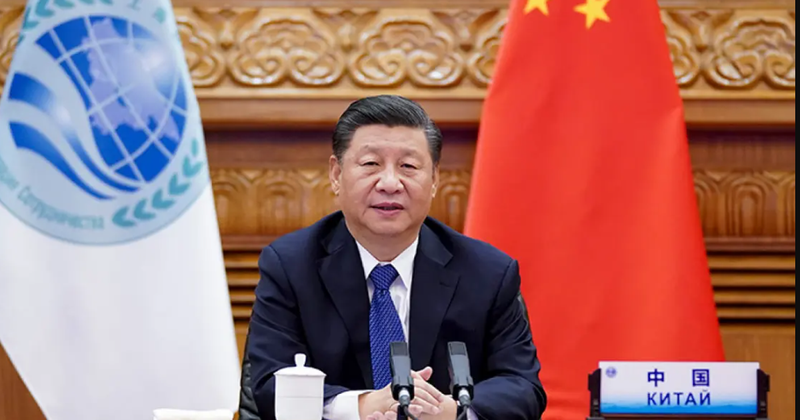 A 'veil' of mystery has spread over China with reports of a coup d'état. According to foreign media, the fact that dozens of flights to China have been canceled in the past few hours has sparked a wave of questions on social media with many saying "something is going on".

The British newspaper "The Telegraph", however, refutes this information about a coup in China, citing an unusual circulation of information and reports that the tension may be due to the third term for which the Chinese president is preparing, while the month of next is the great congress of the Communist Party.

"There is no evidence of a coup in China and no reason to think even remotely that there was a possibility," said Nathan Ruser, a China researcher.

This video of military vehicles moving to #Beijing comes immediately after the grounding of 59% of the flights in the country and the jailings of senior officials. There's a lot of smoke, which means there is a fire somewhere inside the #CCP . #China is unstable. https://t.co/hSUS3210GR

President Xi Jingpin, he adds, cannot be overthrown because some flights have been canceled or he has not attended some meetings.

Other users, however, claim that everything is fine in China and that no coup has taken place. They even justify the silence of the Chinese president, saying that it is very likely that he is isolated, for health reasons, after the Summit in Shanghai.