60-year-old "Falcon" steals diamonds in jewelry worth 4.8 million euros, how he achieved his goal 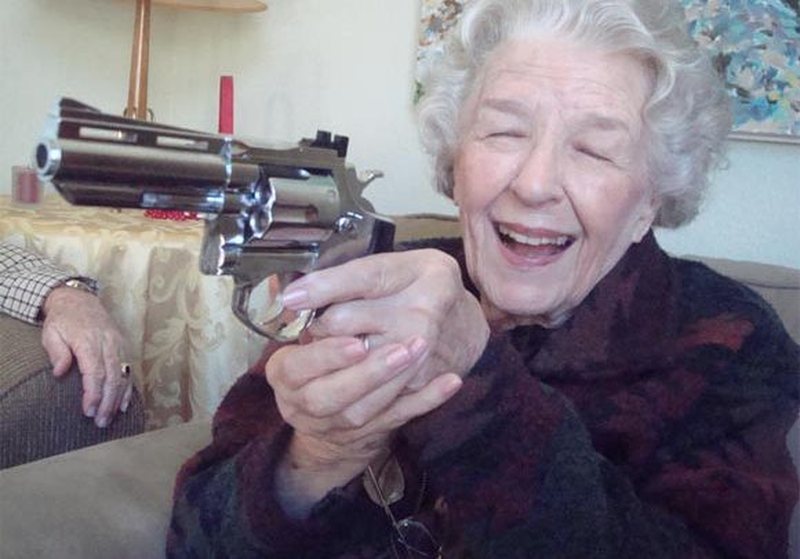 Some diamonds worth about 4.8 million euros were stolen by a 60-year-old woman, who disguised herself as a person trained and qualified to recognize the precious jewels.

Lulu Lakatos is accused of deceiving jewelers, claiming that her job was to professionally inspect diamonds from the Boodles company in central London and then, with a deft hand movement, replaced them with ordinary stones.

The action performed by the 60-year-old was discovered the moment the jeweler opened the bag left by the woman with ordinary stones.

"The diamonds were stolen with a very agile and delicate movement of the hands and the lady in question played a key role in this highly sophisticated theft, which required planning and risk-taking," said prosecutor Philip Scott.

Lakatos in court denied having cheated the jeweler and moreover taking the precious stones.

Last September, Lakatos was arrested in France on a European arrest warrant and extradited to the UK while the trial is still ongoing.

This is the first photo posted online

VIDEO / Italy is hit by a giant hail, 4 people are injured. Colossal damage in some cities, cars on the highway are destroyed

"Go inside and keep doors and windows closed" / New details revealed about the powerful explosion in Germany, 1 victim and 5 missing are suspected

Germany shaken by a powerful explosion / Citizens panic, not allowed to leave their homes (Photo)

Risks of forced vaccination increase, with thousands of citizens protesting in some states, Italy restrictions on those who refuse

Recent study published: The effectiveness of this anti-Covid vaccine fades after six months

Spectacle of lights and sounds in the sky, a giant meteor approached very close to this state, the images that are making the rounds of the world are published

"We look at everything when you are in the shower", the 26-year-old is shocked when she reads the letter that came in her mailbox