Ranked by millions: These are the 5 richest royal families in the world 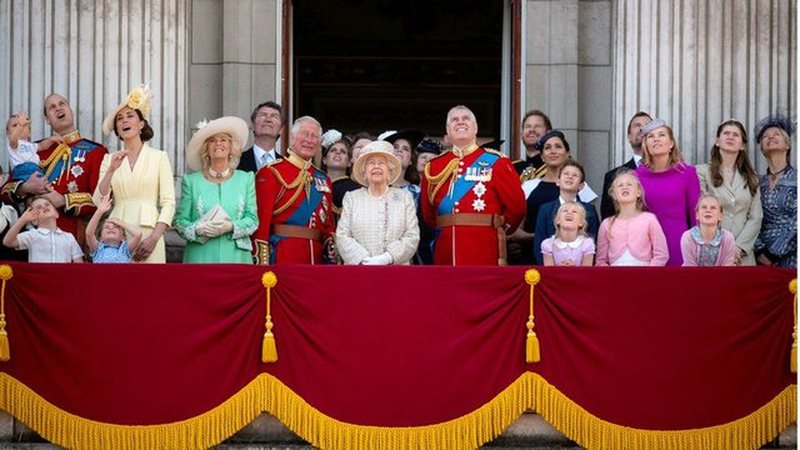 Castles, estates, prestigious companies and stunning stocks. We are listing below the 5 richest royal families in the world. The list includes the British royal family and 4 families from the Middle East, whose wealth has skyrocketed thanks to the oil industry.

Apart from the crown wealth, the family's many properties - including Sandringham Castle in Norfolk and Balmoral in Scotland - rank it above the royal family of Thailand or Brunei, but well below Middle Eastern sheikhs.

The royal family of Abu Dhabi – descended from the same tribe as the royal family of Dubai – owns a fortune of $150 billion. All their wealth comes mainly from the sale of oil in the early 1970s, which gave Abu Dhabi a tremendous economic boom.
Sheikh Khalifa bin Zayed Al Nahyan – emir of Abu Dhabi and also president of the United Arab Emirates in 2004 – owned land in London worth $7.1 billion after his father's death.

According to "The Guardian", these properties are rented out and bring in more than 200 million dollars of income per year. He also long chaired the Abu Dhabi Investment Authority, which generated revenues worth about $696 billion.

Much attention is being paid more and more to Qatar, after it was decided that it will host the World Cup. Qatar's ruling family owns properties across the globe, including the Shard skyscraper in London, the Olympic Village, the Harrods department store, as well as stakes in New York's Empire State Building.

The Sabah family has ruled Kuwait since 1752 and is known for its large investments in many prestigious companies in the United States. The royal family is believed to consist of around 1,000 members and is currently headed by Sheikh Nawaf Al-Ahmad Al-Sabah.