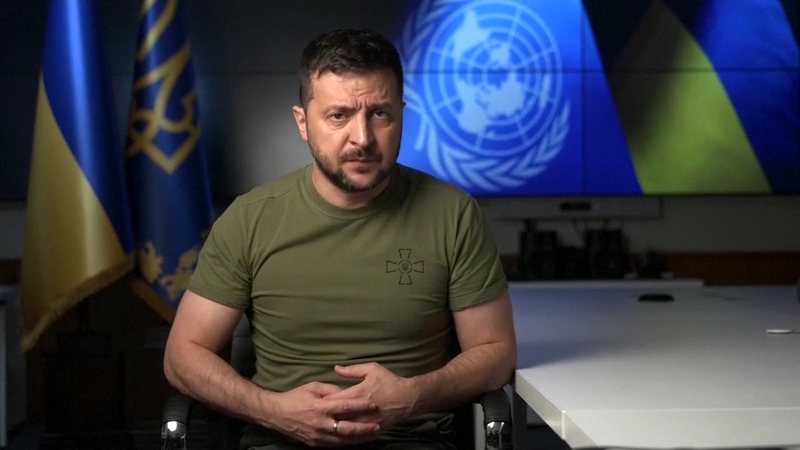 Ukrainian President Volodymyr Zelensky has called on Russians to resist the mobilization announced by Russian leader Vladimir Putin, which has sparked small protests and a fresh exodus abroad.

“55,000 Russian soldiers died in these six months of war… Do you want more? No? So protest. Fight back, flee or surrender to the Ukrainian army," Zelensky said in his daily address.

More than 1,300 people were arrested in demonstrations across Russia on Wednesday after the mobilization was announced, Al Jazeera reports.

After the announcement there were also reports of a mass exodus. Flights from Russia to neighboring countries that allow Russians visa-free entry were almost fully booked as prices skyrocketed.

On Thursday, the Kremlin dismissed as false reports that Russians eligible for mobilization were rushing to leave the country.